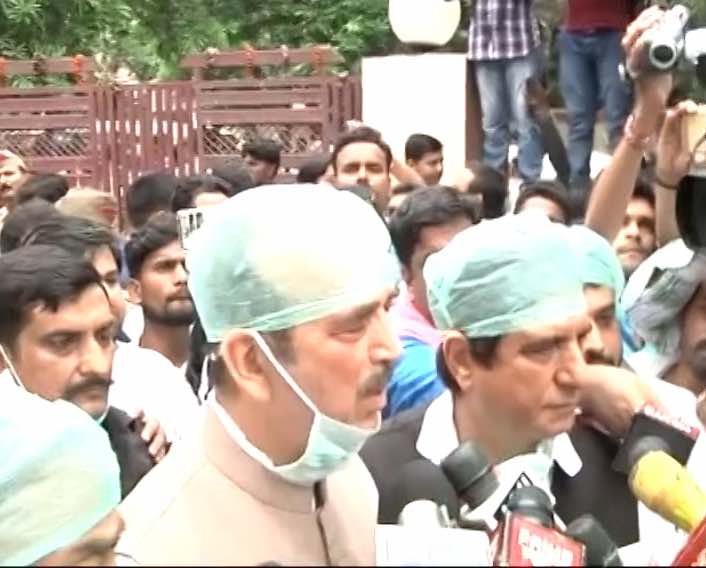 New Delhi: The Gorakhpur tragedy in which 36 children died at BRD Medical College due to, allegedly, lack of oxygen, is gaining political colour.

"Heart-wrenching incident. Saddened by children's death. This happened due to state govt's carelessness," said Congress' Ghulam Nabi Azad who visited the place. "Both Health Min&Min of Technical&Medical Education must resign. UP CM can't step back from duty. Must apologize to state," GN Azad added. 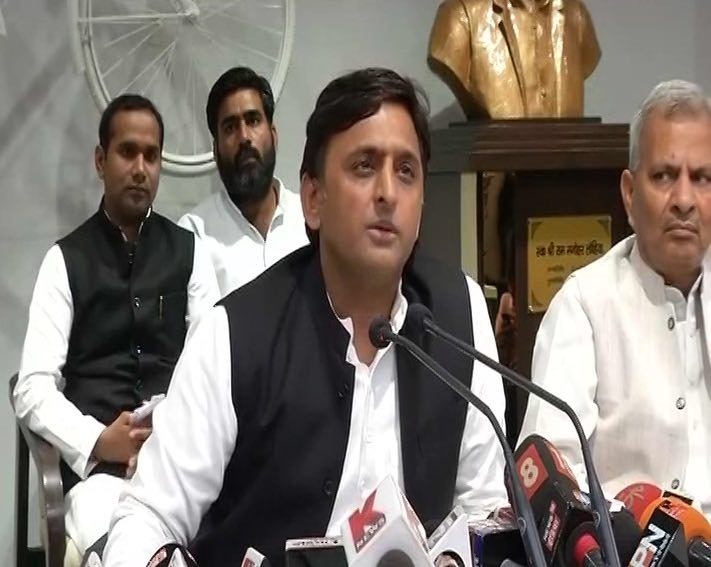 "Government not revealing the truth. Therefore delegation from SP will go to BRD Medical College to see the situation&inform govt&party," said ex CM of UP Akhilesh Yadav. "Government not doing their job. They are busy in hounding SP workers. See what happened in Bareilly & Ballia," he said. 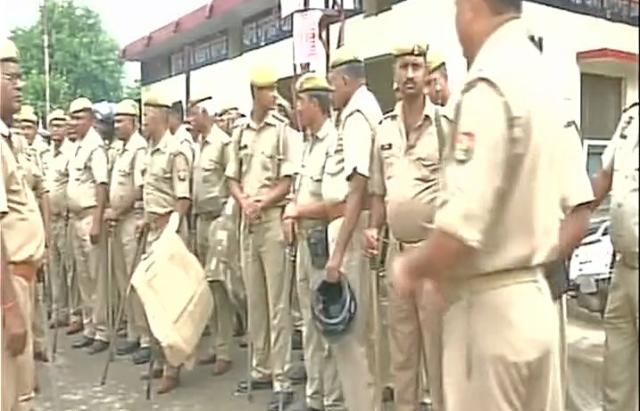 Meanwhile, police force was deployed around the hospital to avoid any kind of untoward incident. Following the deaths of over 36 children at a Gorakhpur hospital, Uttar Pradesh Health Minister Siddhartha Nath Singh and Medical Education Minister Ashutosh Tandon left for the town on Saturday to review the situation. 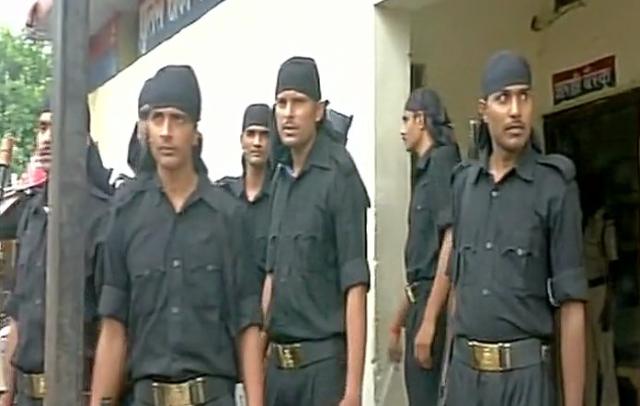 The children at the Baba Raghav Das Medical College Hospital died over the past few days due to encephalitis after reported lack of oxygen supply in their wards. The visit, officials informed, was to take stock of the situation at the ground level and also to prepare a detailed report. The two Ministers, before leaving for the parliamentary constituency and hometown of Chief Minister Yogi Adityanath, apprised him of the situation.