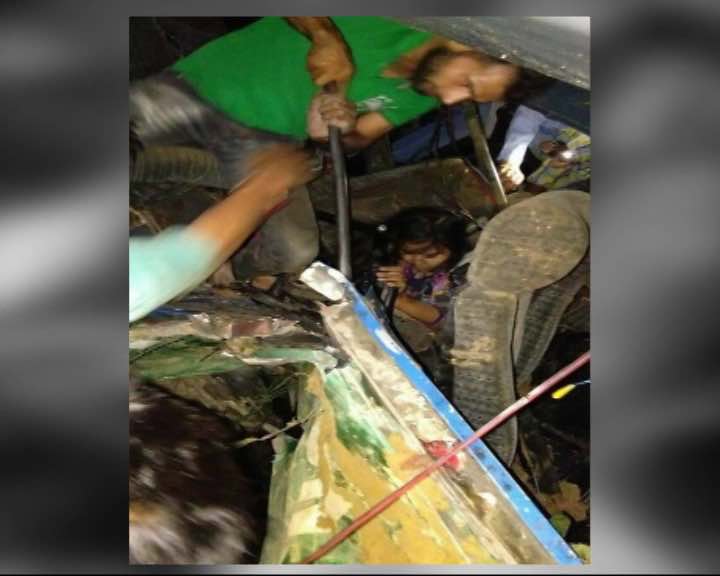 46 killed after 2 HRTC buses come under a landslide in Himachal Pradesh's Mandi. 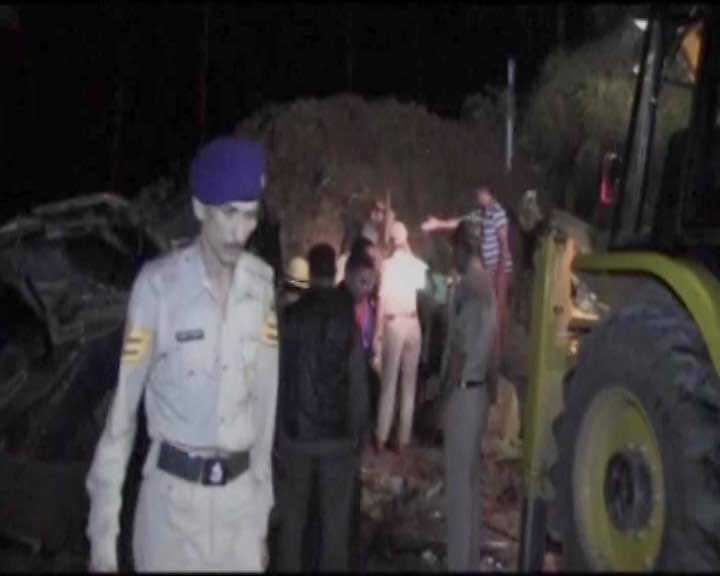 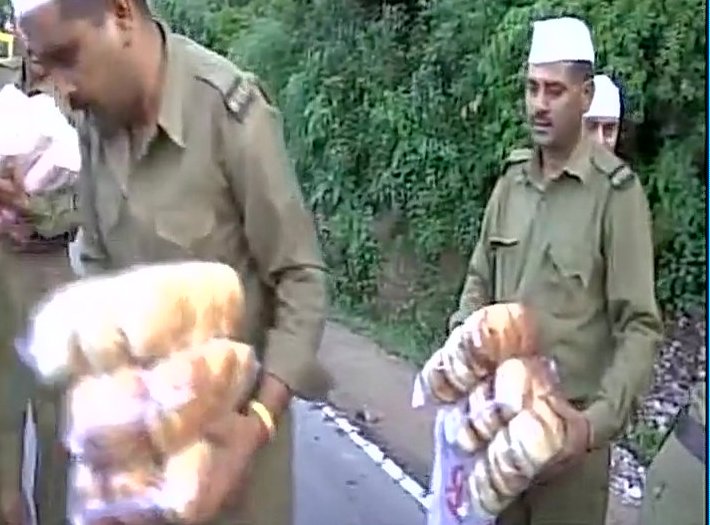 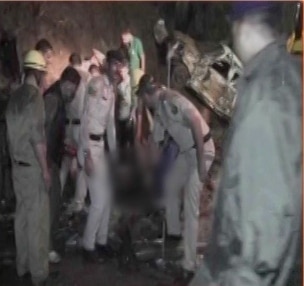 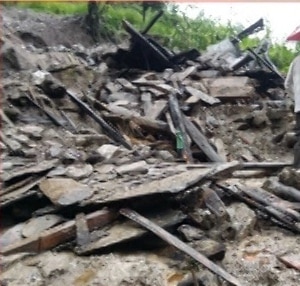 State Revenue Minister Kaul Singh announced an ex-gratia of Rs 4 lakh to the next of kin of those killed. 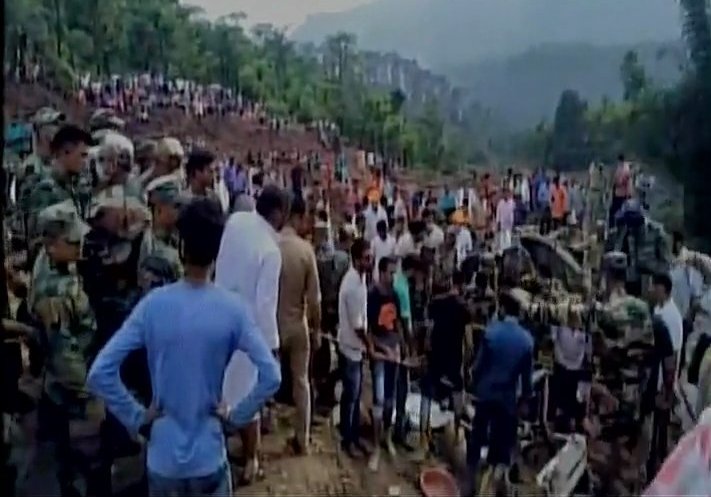 The incident occurred when a huge chunk of mountain fell on the buses after a landslide, killing he passengers in the bus. Rescue operations are still underway.