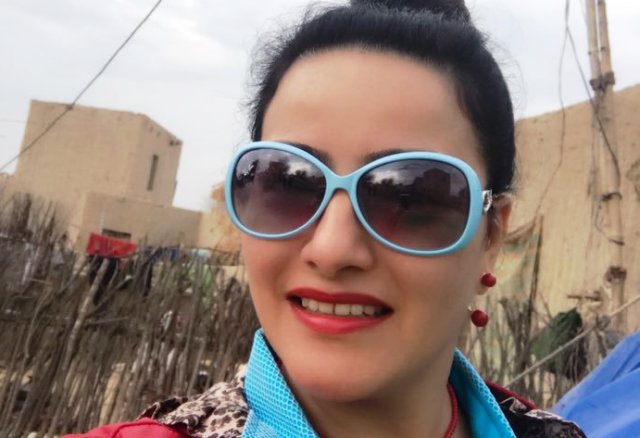 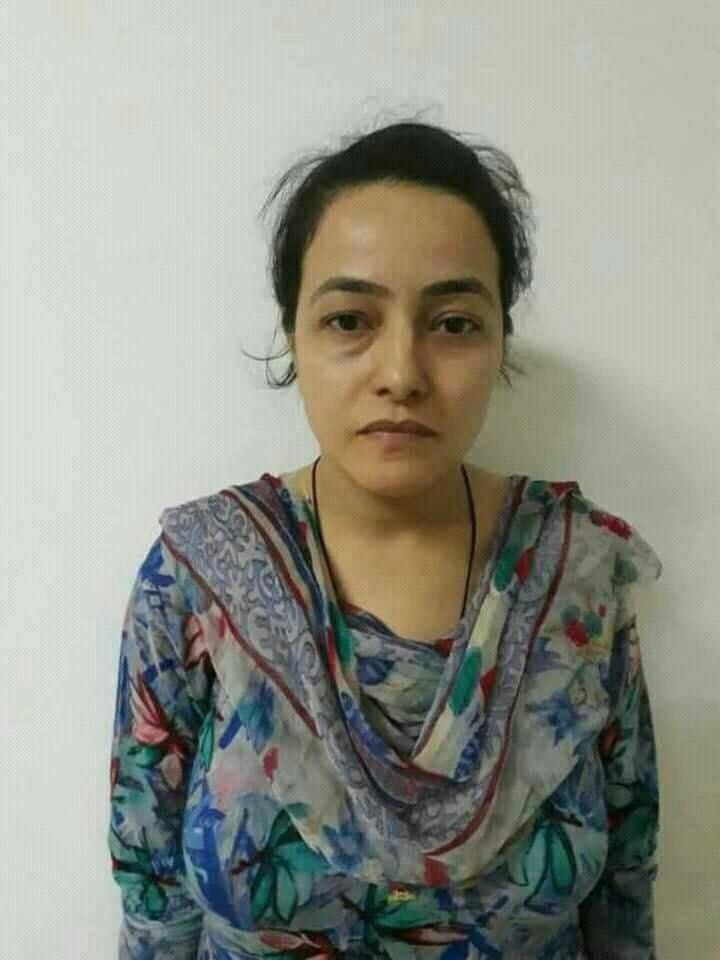 Haryana Police is likely to make Honeypreet appear before the court today. 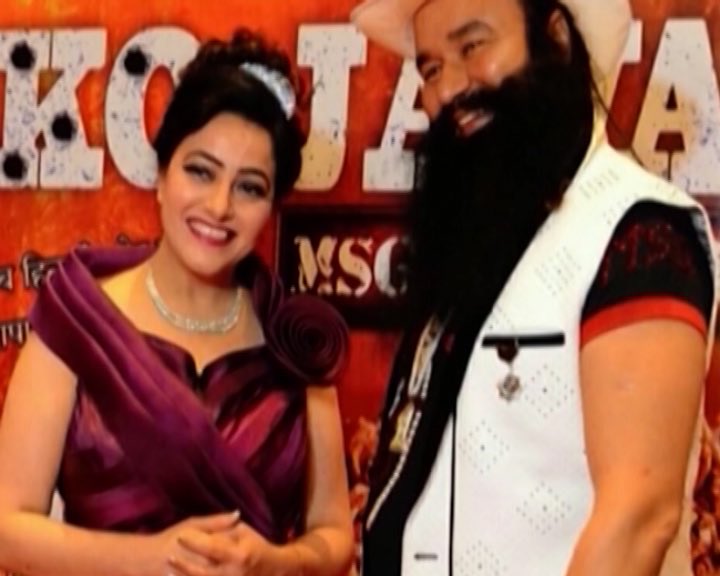 Earlier police was planning to conduct Narco test on Honeypreet in order to make her speak the truth. 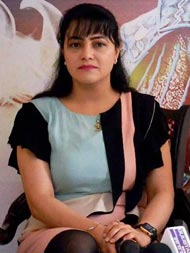 As per sources, Honeypreet refused to cooperate with the police during interrogation and answered most of the questions in “no” or “I don’t know”.