Dayanidhi said, "CBI had to please someone's ego and they were forced to file the case"

By: PTI
Updated: 15 Mar 2018 08:14 AM
Chennai: In a relief to DMK leader and former telecom minister Dayanidhi Maran, a special CBI court on Wednesday discharged him, his brother Kalanithi and five other accused in the "illegal" telephone exchange case.

Holding that there was no sufficient material to frame charges against any of them, Special judge S Natarajan allowed the petitions filed by the Maran brothers and others seeking their discharge.

The judge had on March 9 reserved orders related to alleged 700 telephone line exchange set up at the residence of Dayanidhi Maran in 2004-06 when he was the minister and its 'misuse' for Sun TV owned by his brother. 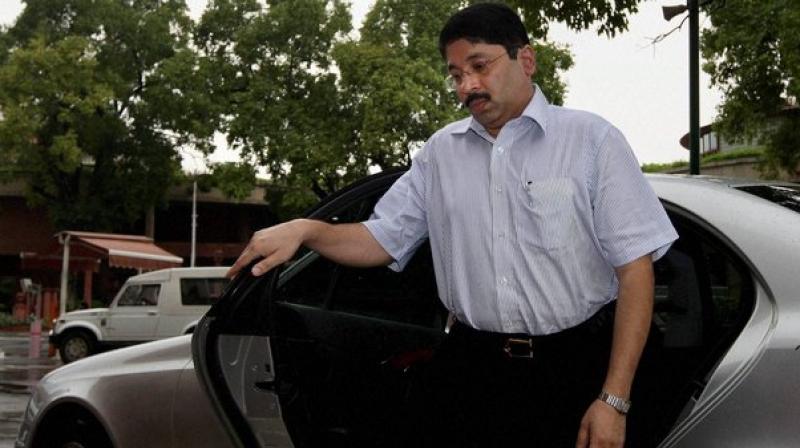 "I now stand vindicated..I believe in our judicial system, I am so happy that justice has triumphed," Dayanidhi told media, reacting to the court's verdict.  He dubbed the charges against him in the case as "exaggerated lies, sensationalised lies."

"CBI had to please someone's ego and they were forced to file the case," he charged adding the people had a right to know as to why a "fake case" was filed when there was no evidence.

This is the second corruption case by CBI where DMK leaders have got legal relief.

What was the case?

The CBI in its charge sheet had alleged that an illegal private telephone exchange was set up at the city residence of Dayanidhi during 2004-06 when he was the telecom minister and used for the business transactions involving the Sun Network owned by his brother Kalanithi.

The central agency had alleged that Dayanidhi had caused a loss of Rs 1.78 crore to the exchequer.

During the hearing of the discharge petitions, the Maran brothers and others argued that they were innocent and did not commit any irregularities as alleged by the prosecution.

Senior counsel Kabil Sibal, who had appeared for the Maran brothers, had contended that the case was foisted on them.