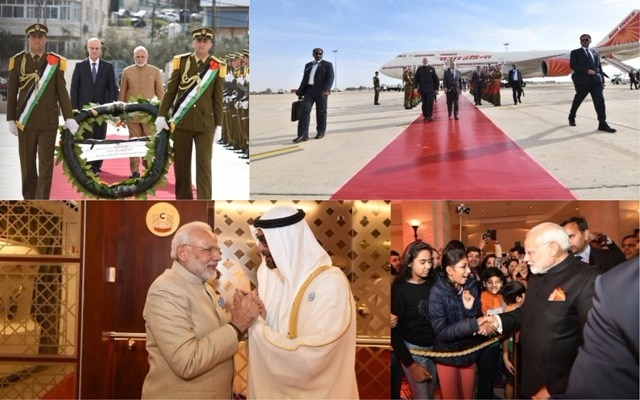 PM Narendra Modi is on a four-day (from 9th to 12th February) visit to Palestine, the United Arab Emirates and Oman. "The Gulf and West Asian region is a key priority in our external engagement. We enjoy vibrant multi-dimensional ties with the countries there," Modi tweeted before leaving. PM Narendra Modi arrived in Abu Dhabi on Saturday on the second leg of his three-nation tour to West Asia and the Gulf. From Dubai, the Prime Minister will proceed to Oman on the third and last leg of his tour. Here are some of the pictures from PM Modi's visit. (Image: Twitter) 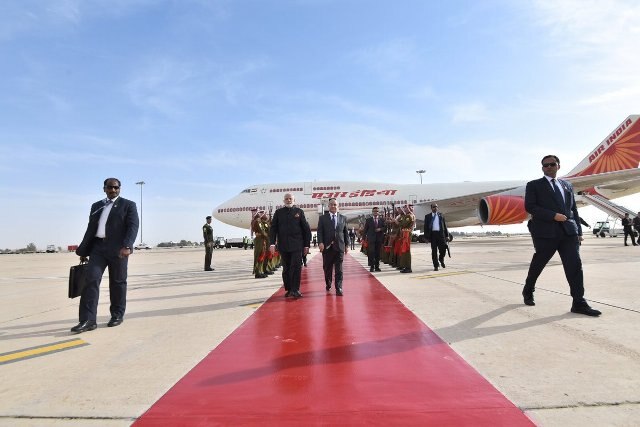 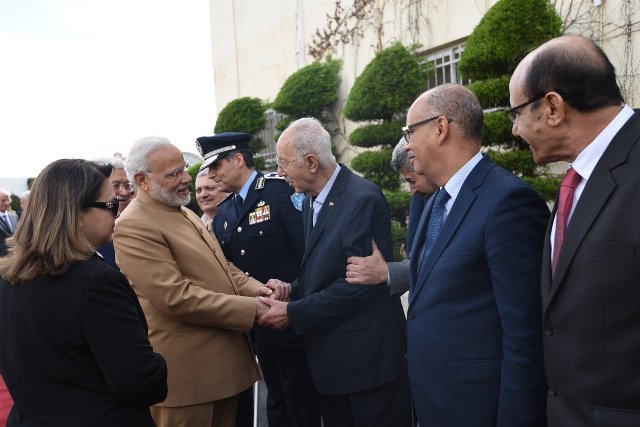 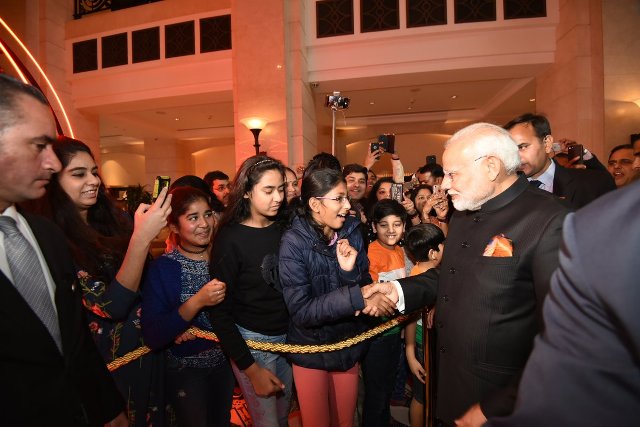 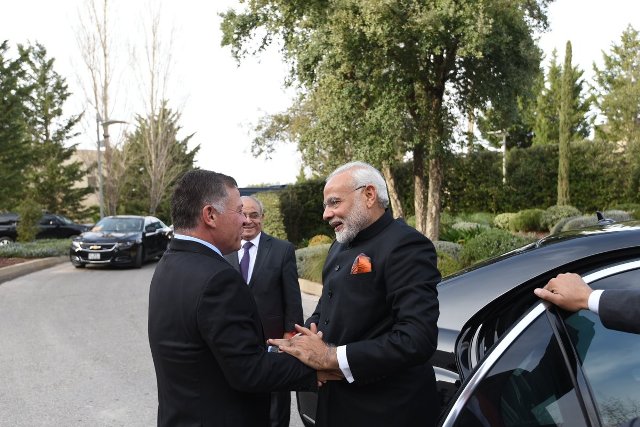 From the ceremonial welcome for PM Modi in Palestine. (Image: Twitter) 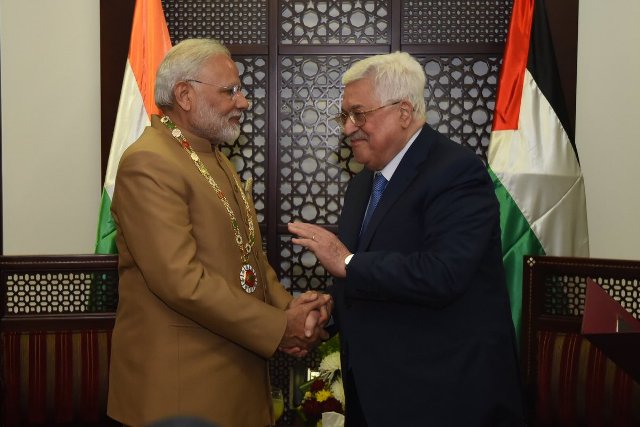 In a special recognition of Prime Minister Modi’s contribution to relations between India and Palestine, President Abbas conferred the Grand Collar of the State of Palestine on him after the conclusion of their bilateral meeting. (Image: Twitter) 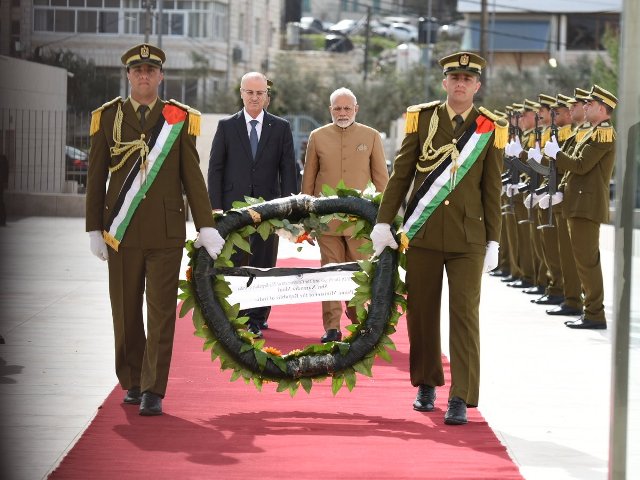 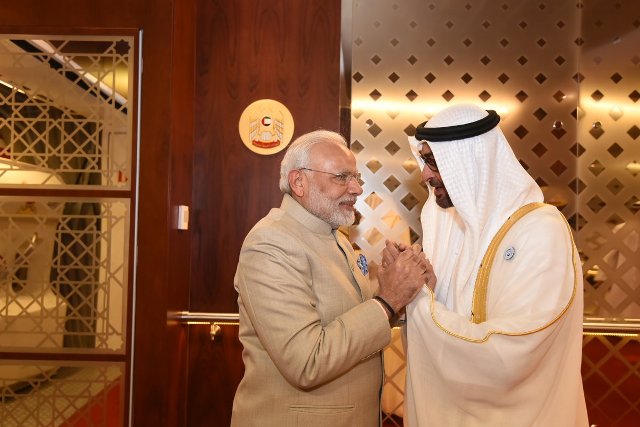