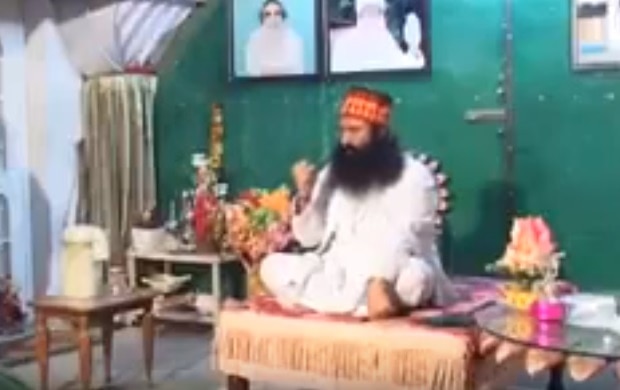 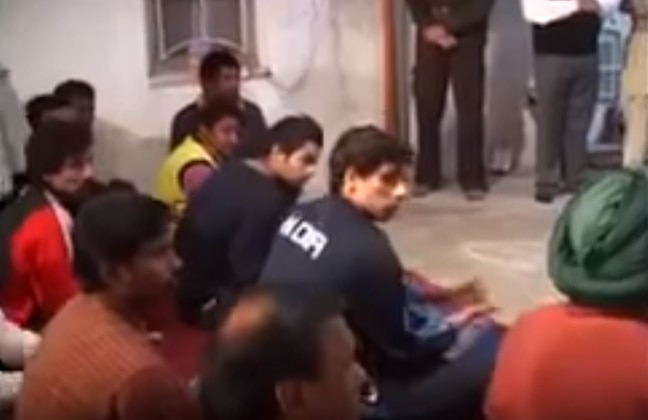 "There is boxer Vijender Singh who is winning so many medals for the country. Then there is Virat Kohli. I have this video of him with me where he came to me to learn so many things and now he is one of the best in the world. He (Virat Kohli) was unable to convert good starts into big scores. I suggested him to practise hard and continue learning," the Dera Sacha Sauda chief was once quoted by a portal. 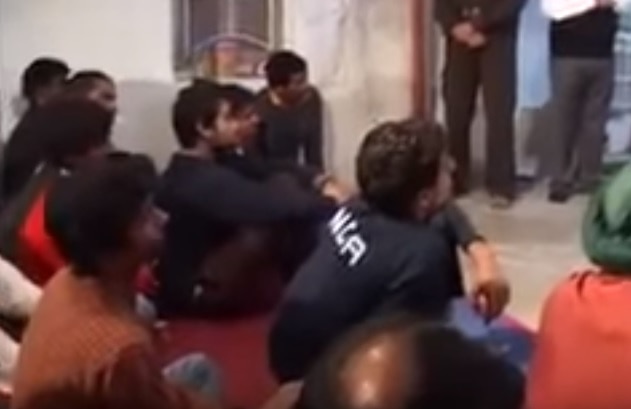 "Kohli and Shikhar Dhawan both had come to me, seeking help to strengthen their muscles. Shikhar bola main kahin budha na ho jaun (Shikhar said I hope I don't get old quickly), help me gain some strength. 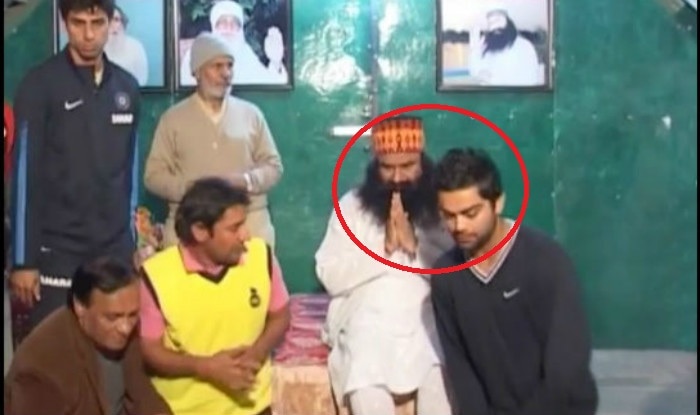 "I told Virat that you play very well but after scoring 30-40 runs, you want to pull off a new shot and that's where you go wrong. Virat was amazed and shocked that I knew this. "I advised him that he should practise those shots before getting onto the field and continue with his usual attacking game pattern.” 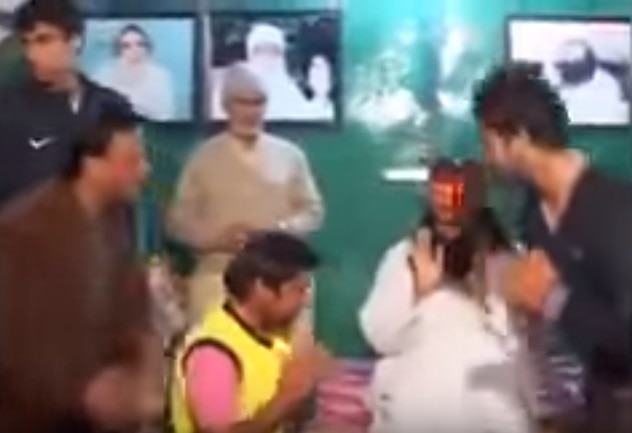 "He was very satisfied with my advice. He called back to thank me as he moved ahead in his career. Besides him, players like Yusuf Pathan, Ashish Nehra, Zaheer Khan, Amit Mishra have also visited me for guidance," the self-styled godman had said. PICS: singhaniya07 (YouTube account)