IN PICS: Here Is Why Blackbuck Poaching Got Salman Khan Into Trouble 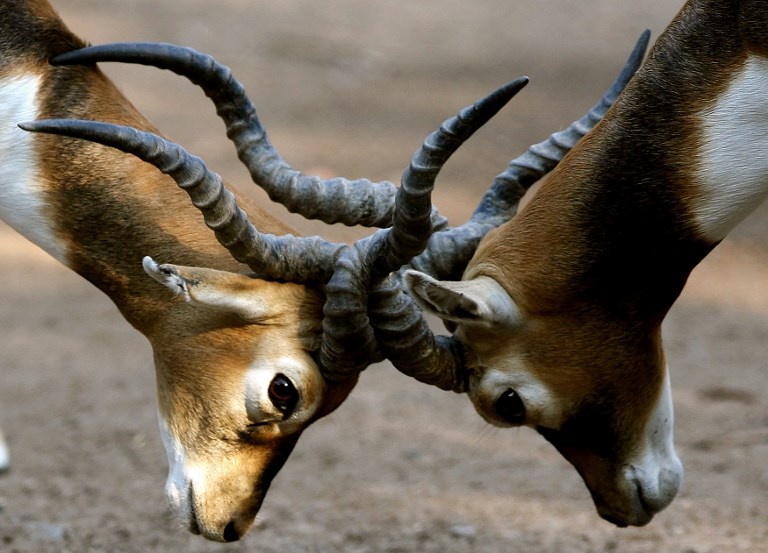 New Delhi: Salman has been held guilty of killing two blackbucks in Kankani village near Jodhpur in October 1998 during the shooting of the film “Hum Saath Saath Hain”. The present case was started by a Bishnoi witness who claimed to have watched Salman shoot at black bucks. (Image: AFP) 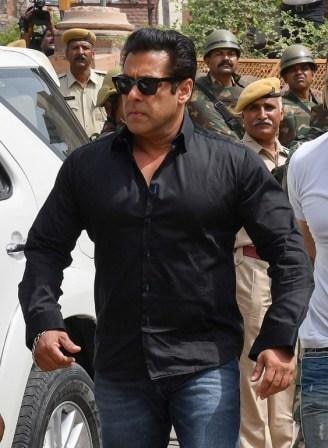 After the incident, the community considers the Bollywood actor a "villain". (Image: AFP) 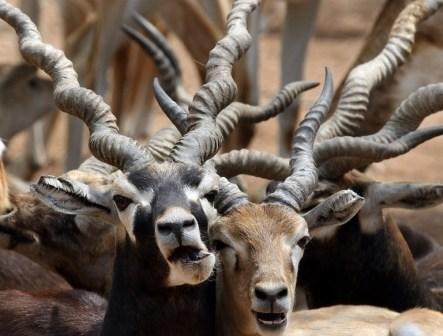 The Bishnoi sect, which was formed by Jammeshwarji Maharaj in 1542 AD, is known for its beliefs associated with nature worship and wildlife conservation, especially that of black buck. (Image: AFP) 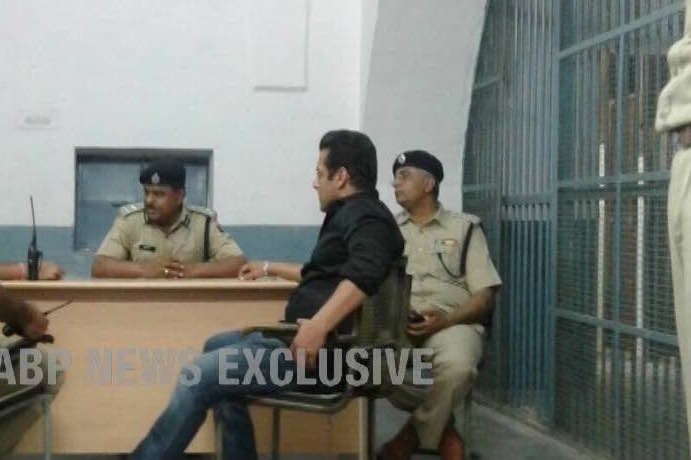 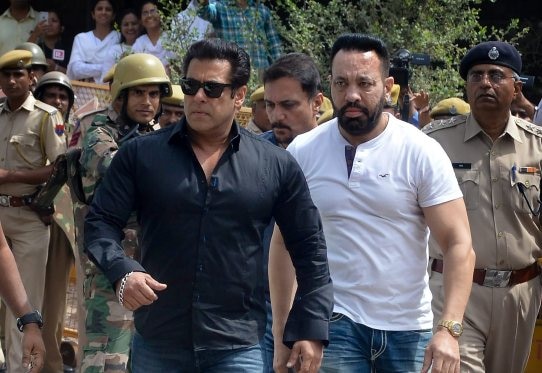