The beginning of R-Day parade would begin with the flags of 10 ASEAN nations.

By: ABP News Bureau
Updated: 26 Jan 2018 12:27 PM
New Delhi: India is celebrating its 69th Republic Day. On the occasion, a glimpse of country’s diverse customs and religions would be at display along with its strong Army’s strength at Rajpath. This year, for the first time leaders from 10 ASEAN nations would participate as guests on the Republic Day celebrations. 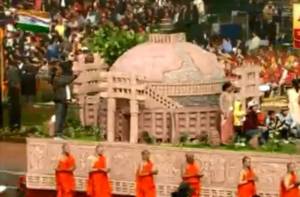 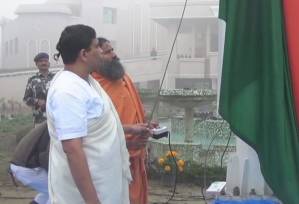 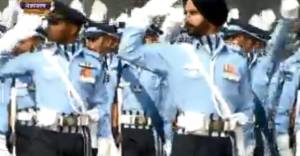 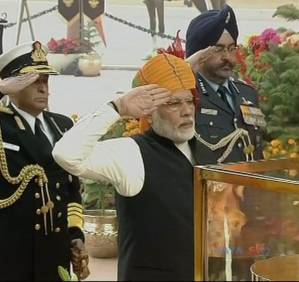 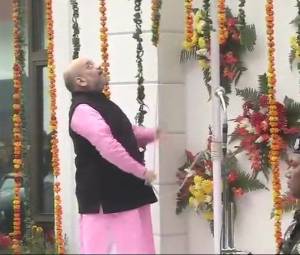 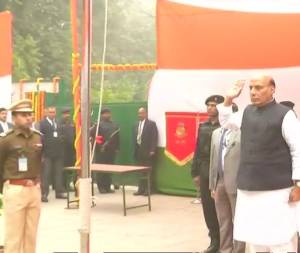 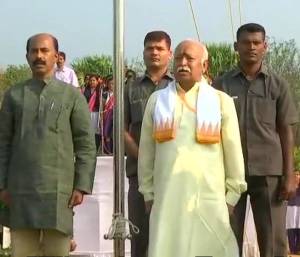 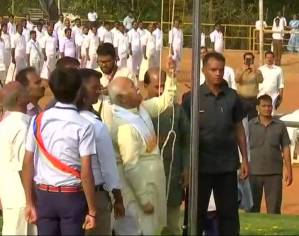 Out of various contingents, 2 were of External Affairs Ministry in which ASEAN nations’ educational, cultural and trade relations with India have been showcased.

In the fly past by Indian Airforce, the flags of ASEAN nations would also be seen along with the flags of three Armies.

In a 90 minute long parade, 23 contingents will cross Rajpath.

This year the highlight of the entire parade would be Supersonic Cruise Missile, BrahMos, which is one of the most powerful missiles of  India.

The security has been highly beefed up in the entire country, especially in he national capital where the R-Day parade is set to take place. Various check posts have been placed within small proximities.