By: PTI
Updated: 31 Dec 2016 08:23 AM
New Delhi: Cracking the whip on the Indian Olympic Association (IOA), the Sports Ministry on Friday suspended the Olympic body till the time it reverses the decision to make the scam tainted duo of Suresh Kalmadi and Abhay Singh Chautala its life presidents. 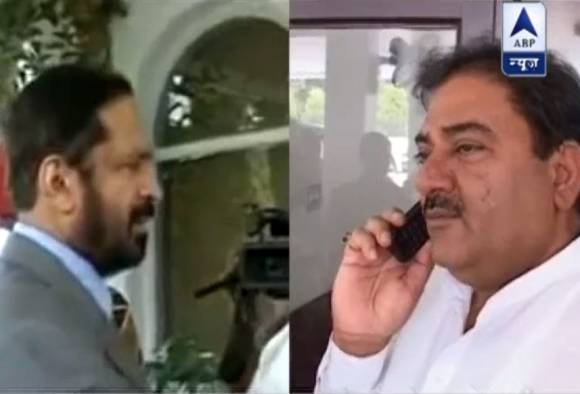 The government took the firm decision after IOA failed to reply to its showcause notice with the deadline ending at 5 pm yesterday. The IOA, in turn, had sought 15 days time from the Sports Ministry as its president N Ramachandran is out of the country.

"The government can't approve of wrong things. The showcause notice issued to the IOA was a serious one but they didn't respond and instead sought 15 days time. So the government has decided to suspend IOA till the time they withdraw the appointments," Sports Minister Vijay Goel said at his residence here. 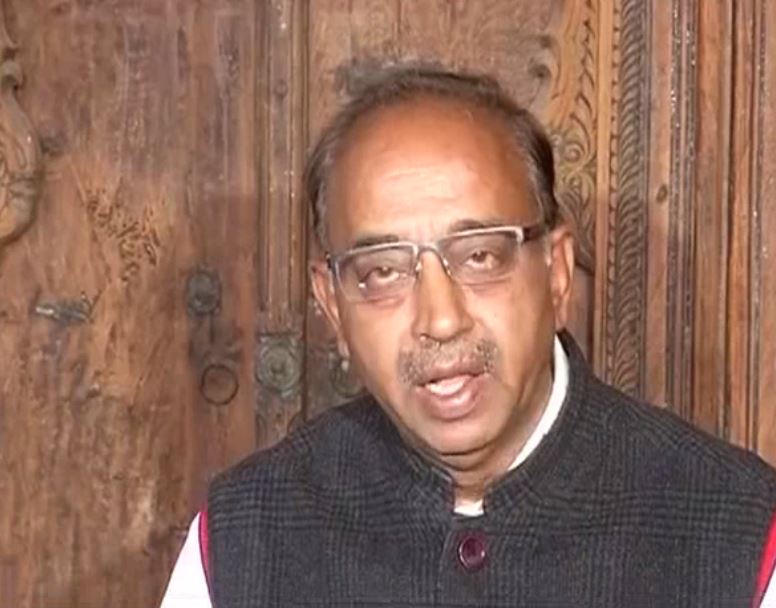 Following the suspension, the IOA will cease to enjoy the privileges and prerogatives bestowed on it by the government as the National Olympic Committee (NOC).

"The IOA now can't take any financial assistance, facilities and privileges from the government till the time they are suspended," said Goel.

The government was not satisfied with the response of IOA since they have not given any substantive reply especially with regard to the non-eligibility of Kalmadi and Chautala.

Goel said the government considers the reply of IOA only as a ploy to buy time.

"This is a serious violation of the norms of good governance by IOA which is the mother sports body and corrective action needs to be taken immediately as it is a matter of national prestige and public sentiments.

"Although the government has utmost respect for the Olympic Charter and is committed to protecting the autonomy of sports, it cannot remain a mute spectator to blatant violation of principles of ethic and good governance by IOA, thereby putting the image and prestige of the country at stake," the Minister said.

"By appointing chargesheeted persons the IOA has flouted all rules and regulations mentioned in its own Constitution and that of International Olympic Committee.

"The government stands for good governance, principles of ethics and the implementation of National Sports Code," Goel added.

Kalmadi and Chautala were elevated to the honorary position at the IOA's Annual General Meeting in Chennai on December 27, shocking the Indian sporting fraternity and leaving the Sports Ministry fuming.

Following the uproar while Kalmadi has declined the offer, Chautala continued to be defiant.