Honeypreet Insan claims herself to be a director who started her career with MSG 2 The Messenger.

The court's order came just a day after, on Tuesday evening, when Honeypreet was arrested.

Haryana: #HoneypreetInsan being taken to Panchkula Court by police. pic.twitter.com/YUtC04cMDM 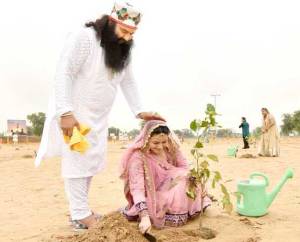 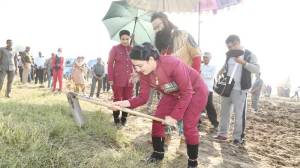 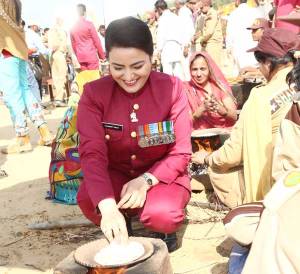 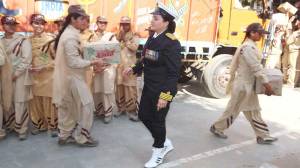