IS terrorist gunned down in Lucknow after 12 hours of operation: 10 things to know

By: ABP News Bureau & PTI
Updated: 08 Mar 2017 11:24 AM
Lucknow: A suspected terrorist was killed in the wee hours on Wednesday after 12 hours of anti-terror operation, police said, refuting as "false" earlier reports of two terror suspects holed up in a house in the outskirts of Lucknow. Massive amount of explosives and bullets have been recovered from the spot by ATS. 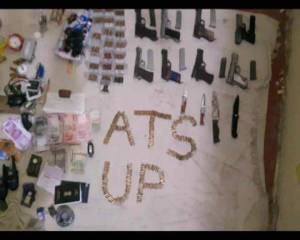 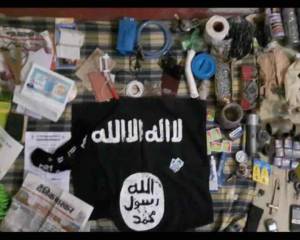 Explosives recovered from IS terrorist from Lucknow/ ABP News Image