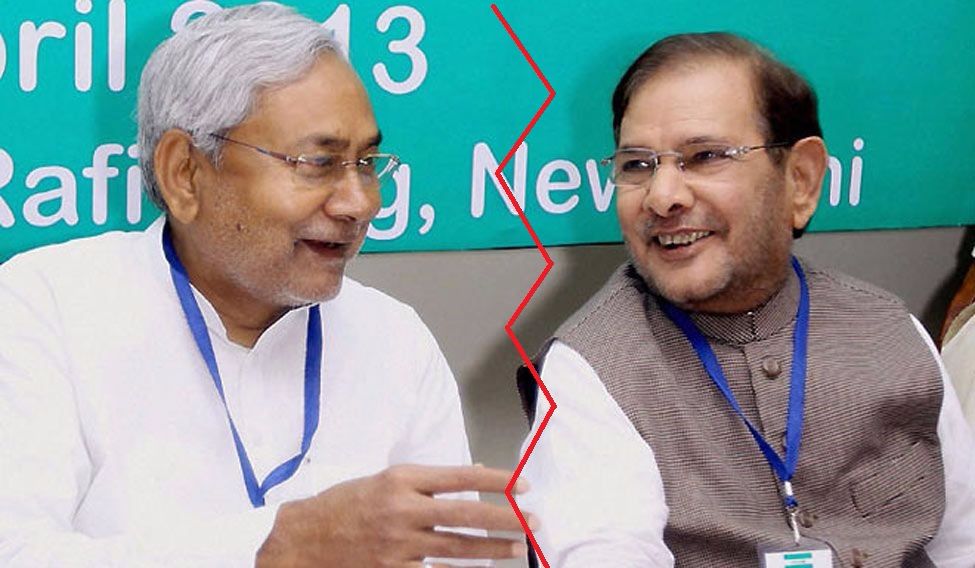 JD(U) Rajya Sabha members on Saturday removed Sharad Yadav as leader of JD(U) in Rajya Sabha. This come a day after Bihar Chief Minister said that Mr Yadav "is free to go where he wants".

Yadav, who is on a tour of Bihar, has said he still believes he is a part of the Grand Alliance with the RJD and the Congress. The JD(U) is not just Nitish Kumar's party, but also his party, he has said. 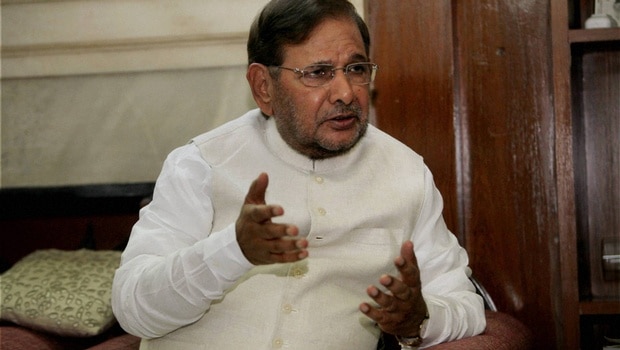 Yadav also claimed that the real JD(U) was with him and the one with Kumar was 'sarkari' JD(U). 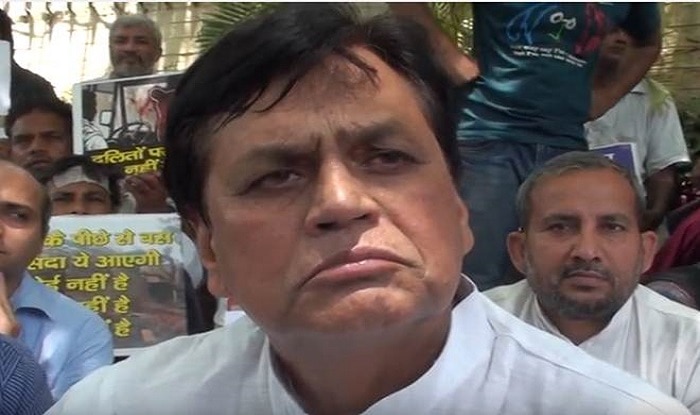 The JD(U) has 10 members in the Rajya Sabha. It had last night suspended its Rajya Sabha member Ali Anwar Ansari from the parliamentary party for attending a meeting of opposition parties convened by Congress president Sonia Gandhi.