By: IANS
Updated: 20 Jul 2017 10:27 AM
Jammu: In a tragic incident, three people were killed and several houses and shops were damaged on Thursday in a cloudburst in the hilly Doda district of Jammu and Kashmir.

The cloudburst hit Thathri town after midnight triggering a flash flood in the area, the police said. 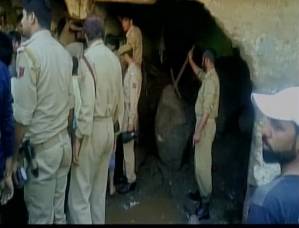 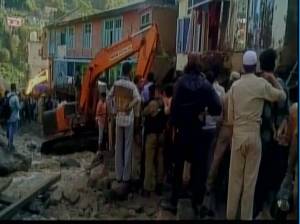 "We have recovered three dead bodies from the debris of the collapsed houses so far. Two persons have been rescued alive. The rescue operation is still going on," it said.

Over half a dozen houses and four shops have been completely damaged in the cloudburst.