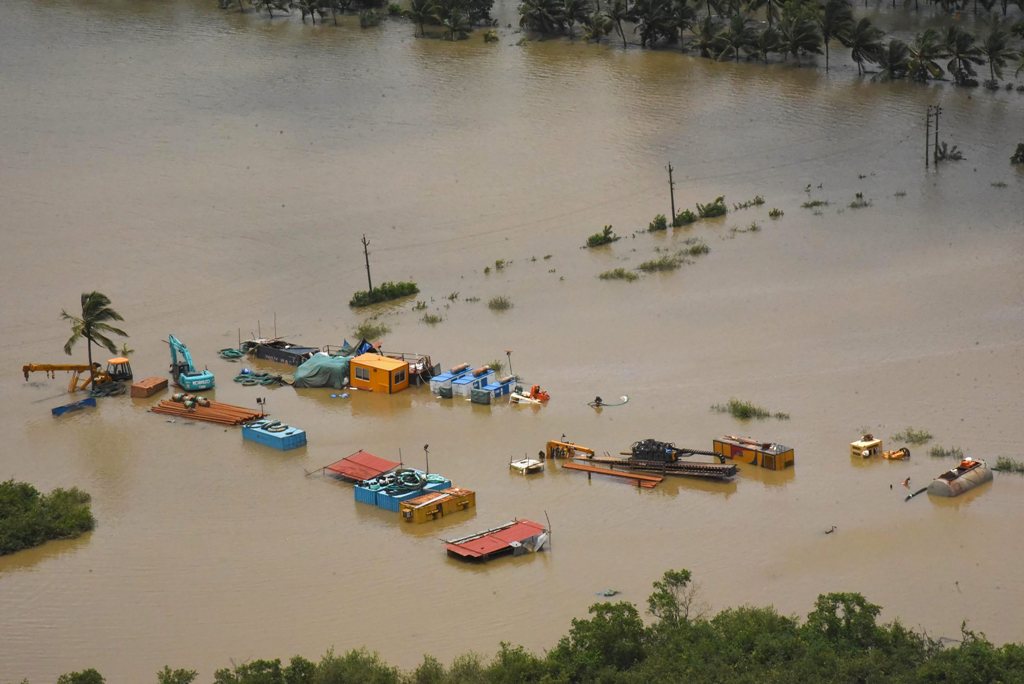 A total of 724,649 people are sheltering in 5,645 camps following "one of the worst ever floods" in Kerala that has claimed some 370 lives and caused widespread destruction, Chief Minister Pinarayi Vijayan said on Sunday. PTI Photo But even as Vijayan maintained that the last stage of rescue act was going on, various WhatsApp groups continued to be flooded with requests for help, especially from Alappuzha. PTI Photo On Sunday morning, the authorities withdrew the red alert issued in the last of the three districts: Idukki, Ernakulam and Pathanamthitta. There were only moderate rains in a few districts PTI Photo Naturally, with fishermen, NCC, Navy and Air Force continuing to rescue the marooned, Sunday saw the maximum evacuation of people from Chengannur, Pandalam, Thiruvalla, several areas in Pathanamthitta district and in Aluva, Angamaly and Paravur in Ernakulam. PTI Photo 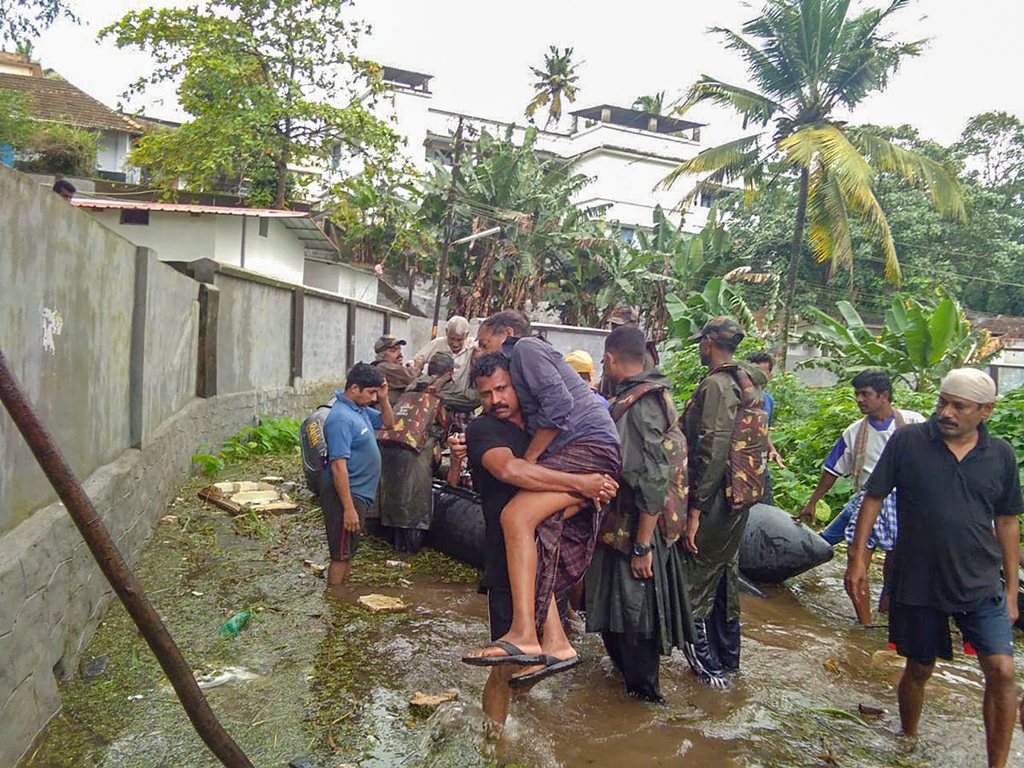 The Chief Minister said 22,034 people had been rescued from flooded homes and buildings. PTI Photo 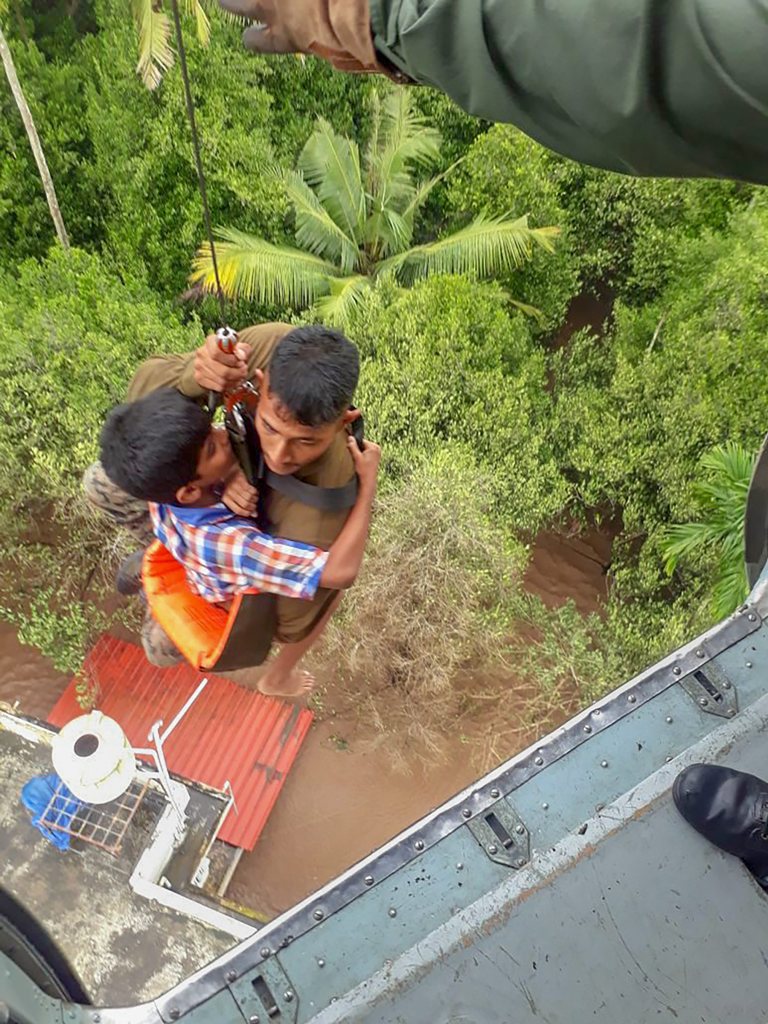 The death toll began on May 29 when Kerala got the first of the monsoon rains. But the bulk of the fatalities were reported after August 9, when a tragedy of unprecedented proportion gripped the state after sluice gates of several rain-filled dams were opened. PTI Photo 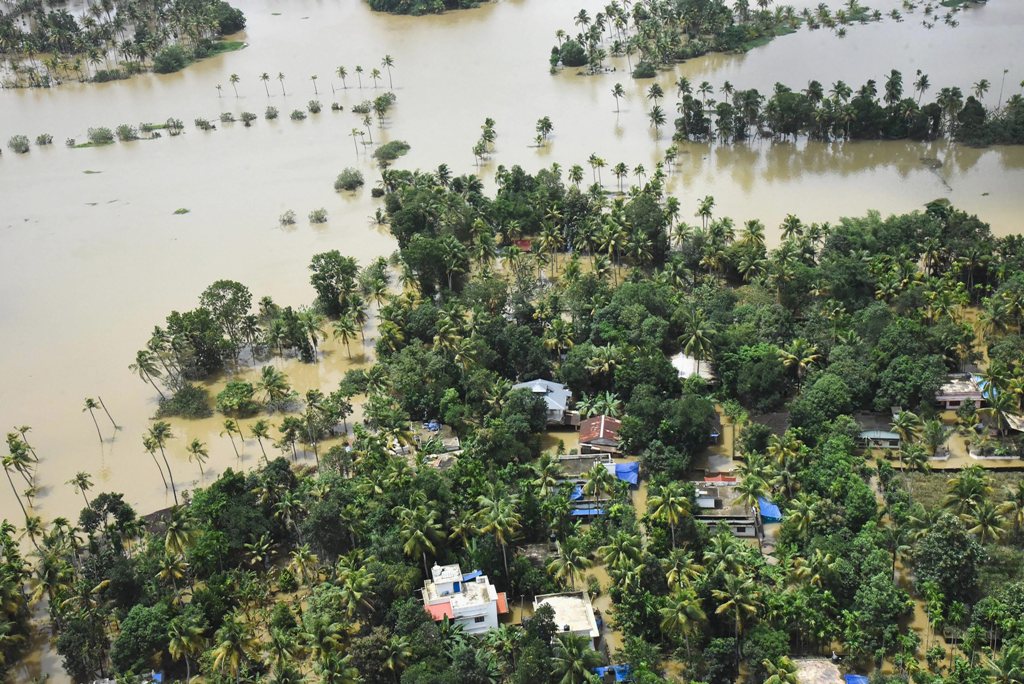 Vijayan said the next task would be to help people get back to normal life. PTI Photo 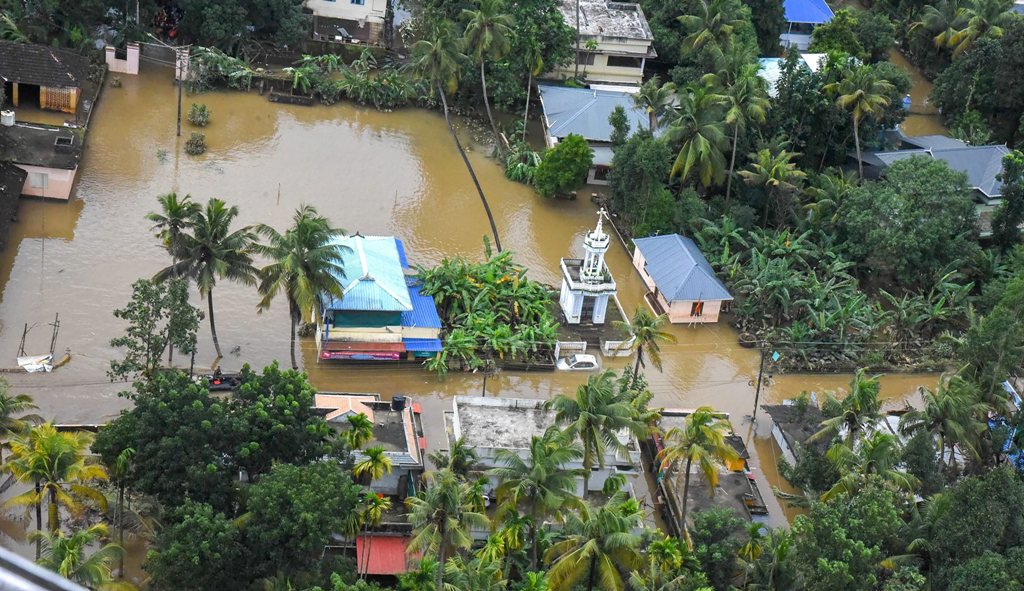 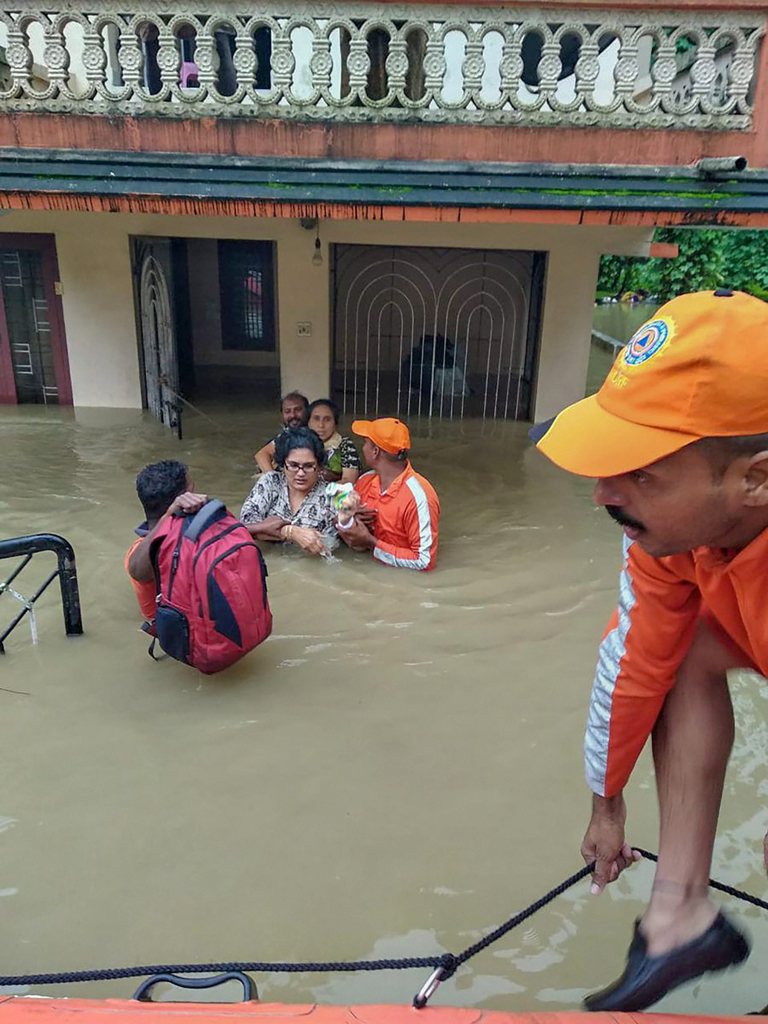 Rains in the catchment areas of the big dams in Idukki district have subsided and the authorities have shut two of the five floodgates at the Idukki dam. The outflow of water from both the Mullaperiyar and Idukki dams has also reduced. PTI Photo 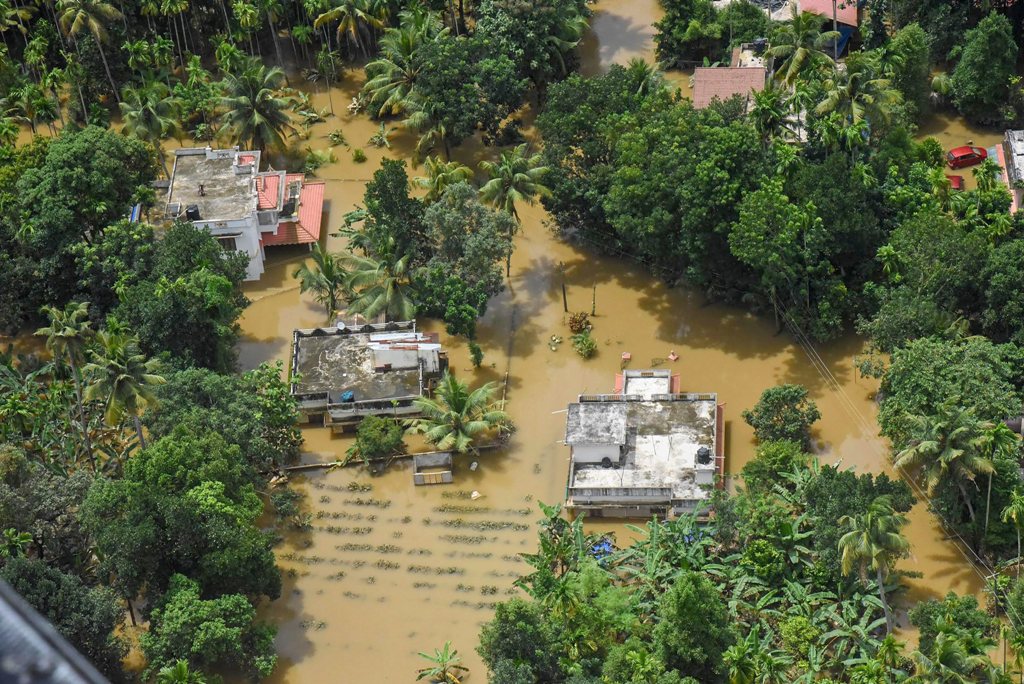 As a result, the water flow into the Periyar and its tributaries that flow through Ernakulam and Thrissur has come down. PTI Photo