By: ABP News Bureau
Updated: 06 Dec 2016 07:04 PM
New Delhi: Tamil Nadu Chief Minister J. Jayalalithaa, who passed away on Monday night after a bitter 74-day battle for life, was laid to rest at the Marina Beach here on Tuesday. 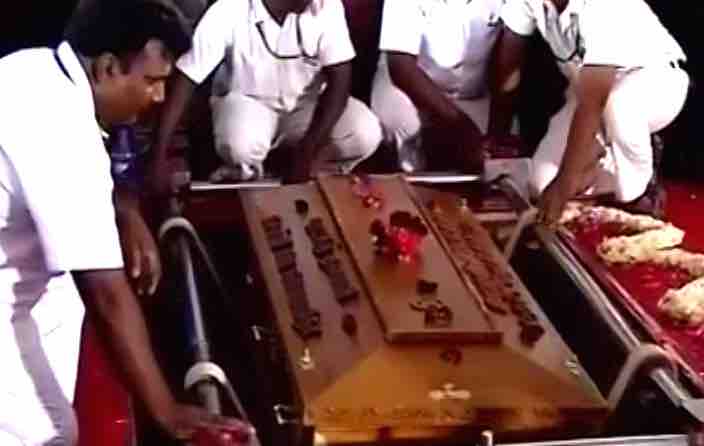 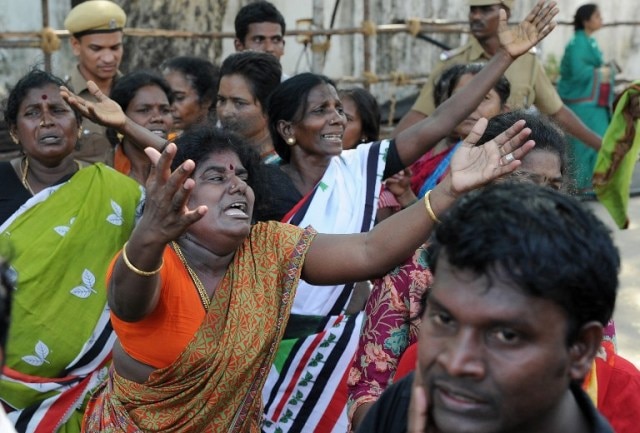 Supporters of Tamil Nadu Chief Minister Jayalalithaa Jayaram react as they wait to catch a glimpse of her funeral procession in Chennai on December 6, 2016. AFP PHOTO / MANJUNATH KIRAN 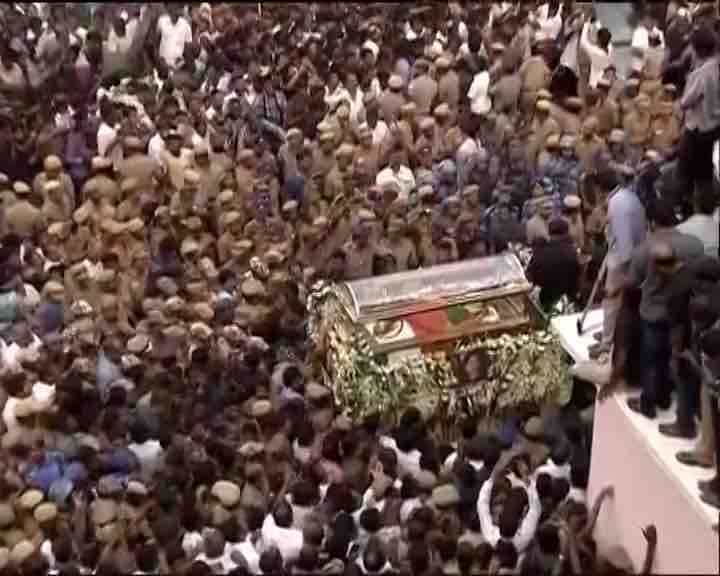 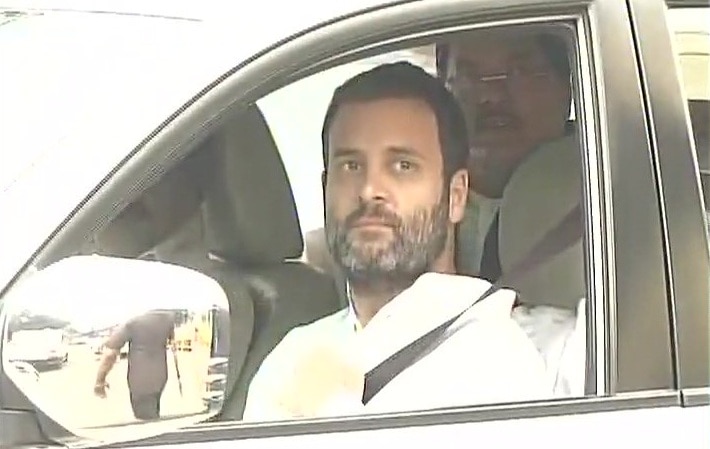 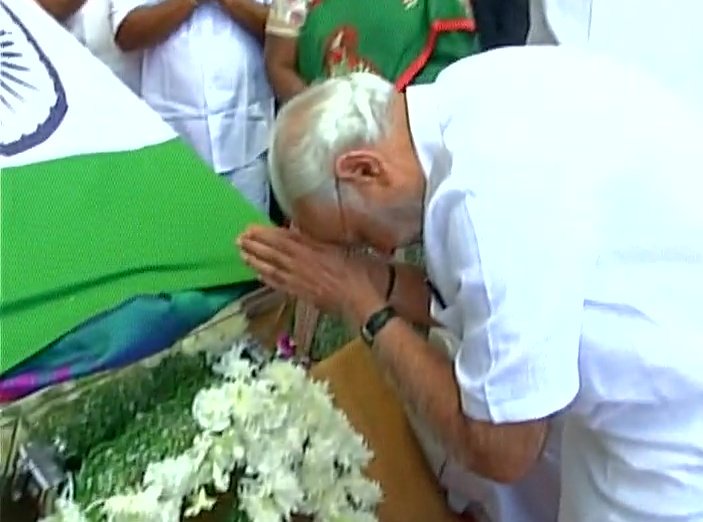 ALSO READ: Jayalalithaa- She was Power, even when power was not hers 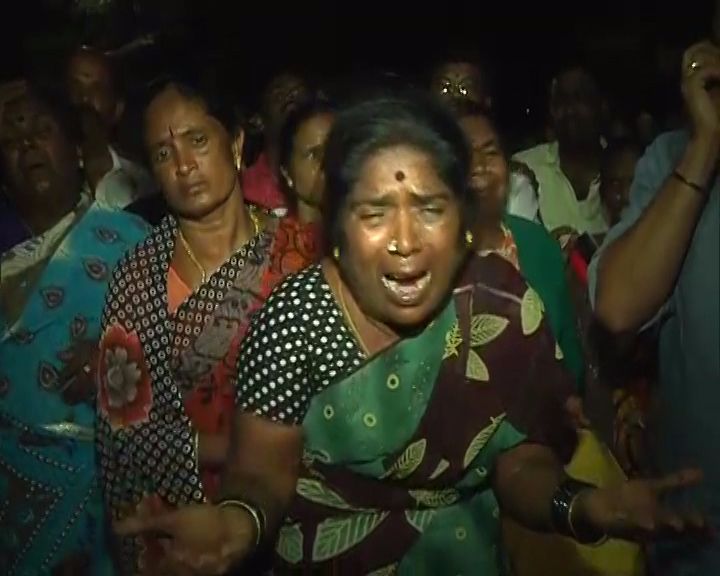