By: Ayaz Farooqui
Updated: 15 Jun 2017 02:33 PM
NEW DELHI: Muslims who were awake during the night for 'suhoor' (pre-dawn meal) because of Ramadan helped save lives during London's Grenfell Tower blaze. They have been hailed as heroes for saving their sleeping neighbours from the horrific inferno. The area around Grenfell Tower is home to a large number of Muslims. Many were awake at the time the fire broke out having their early morning meal before beginning the daily fast for the holy month of Ramadan. 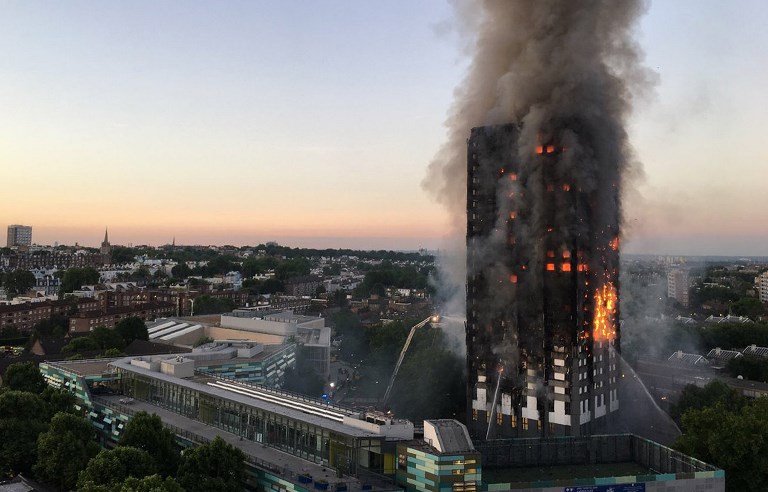 British media reported that Muslim residents at the 24-storey apartment were among the first to notice the blaze.

Another woman told TOI that the Muslim boys rushed and banged on doors to alert the residents who were sleeping unaware of the fire.

"If it wasn't for all these young Muslims, young boys round here - coming from mosques, helping us... people would have [died]," she said.

A witness also told Sky News that Muslims who were awake had been a “lifeline”.

Andre Barroso, 33, told The Independent that Muslims "played a big part in getting a lot of people out".

"Most of the people I could see were Muslim. They have also been providing food and clothes," he said. 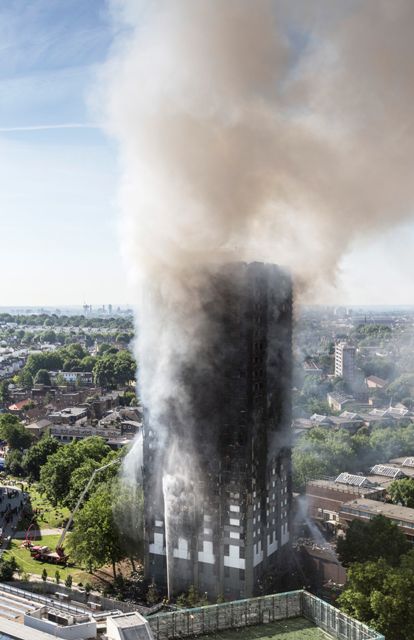 A number of mosques and Islamic cultural centres in locality opened their doors to help those affected, while other faith groups also came forward to assist the evacuees.

"Al-Mannar mosque and centre are open for use as temporary shelter by anyone affected by the fire at Grenfell Tower. Anyone of any faith is most welcome to walk in to have some res, sleep, and or to have some water and food," a widely circulated message from Al Mannar mosque's side read.