Gambhir, Raina, Uthappa, were the ones to miss out despite stellar IPL performances as the selectors decided to give importance to the domestic season and recent ODI form. Virat Kohli will lead the side comprising of players like Dhoni, Yuvraj, Rohit, Ashwin and Shami. 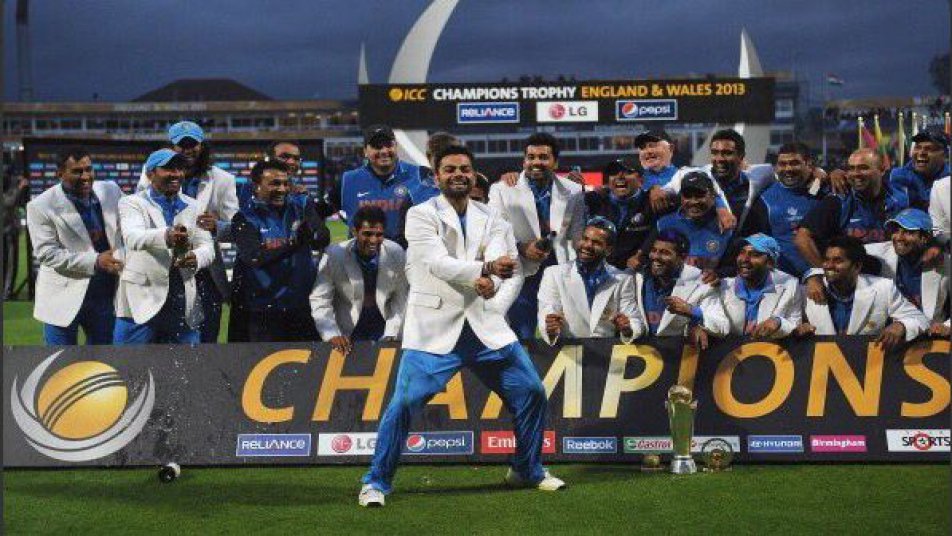 And now BCCI has announced the support staff that will play an equally important role if India has to win the Champions Trophy. (Photo: BCCI) There were reports about a slight tussle between Anil Kumble and BCCI officials regarding India’s Champions Trophy participation. But all seems to be resolved now as Kumble has been named as the head coach of India. (Photo: PTI) Batting coach Sanjay Bangar got an extension after his contract got over in March. (Photo: BCCI) Bangar has been doing fine a job with Kohli and Co. since 2014 when he took over from Duncan Fletcher. (Photo: AFP) 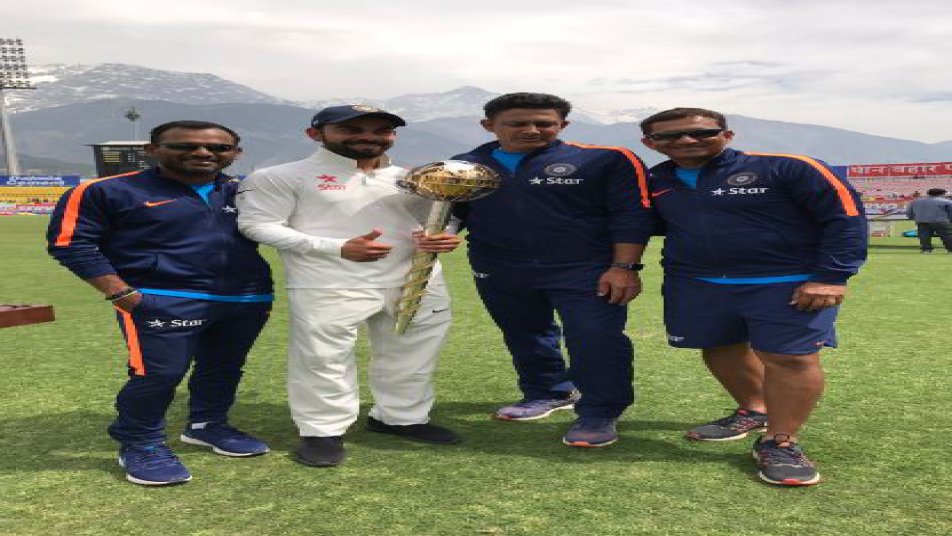 Like Bangar, fielding coach R Sridhar has also got an extension. He will double up as fitness trainer and fielding coach for Team India. (Photo: BCCI) There is only one change in the support staff, with Kapil Malhotra, who was with the team during their limited-overs tour to Australia last year, taking over from Anil Patel as the team manager. (Photo: Twitter) Like the 15-member team, there were no surprises as BCCI kept faith on the support staff which has given exceptional results in the last season. (Photo: BCCI) India will also play two warm-up games against New Zealand and Bangladesh before they begin their title defense.