The farmhouse is built over a large area and has, reportedly, swimming pool and helipad.

The action was taken under Benami Property Act. As per reports, his farmhouse is built on the cultivable land. 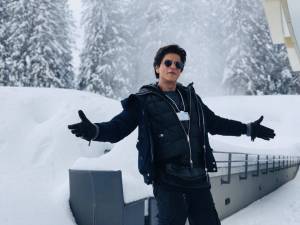 The farmhouse is built over a large area and has, reportedly, swimming pool and helipad.

Shah Rukh Khan has been given 90 days to respond.