No end to deaths in Gorakhpur's BRD hospital; 8 more children die on Thursday 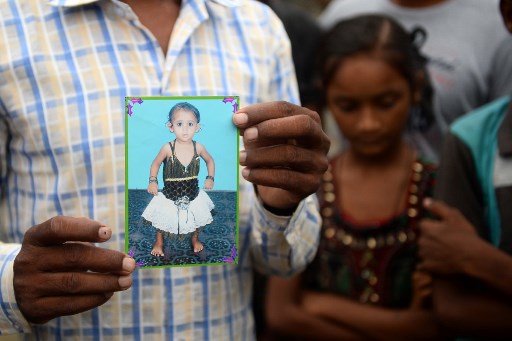 As per reports, this takes the death toll of last three fays to 43/ AFP 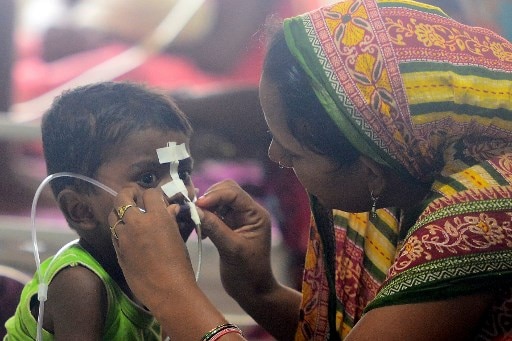 The same comes after Government assured all possible help and claimed to take stock of situation, with centre's help/ AFP image 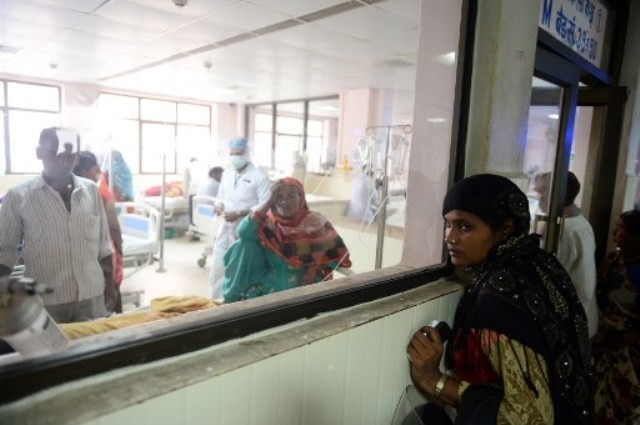 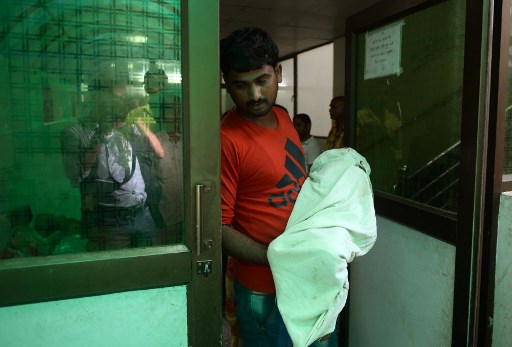 A relative holds the body of a child while walking out of Baba Raghav Das Hospital in Gorakhpur, in Uttar Pradesh/ AFP