Overall increase in indirect taxes for the month of April to Dec '16 compared to last year is 25%: Jaitley 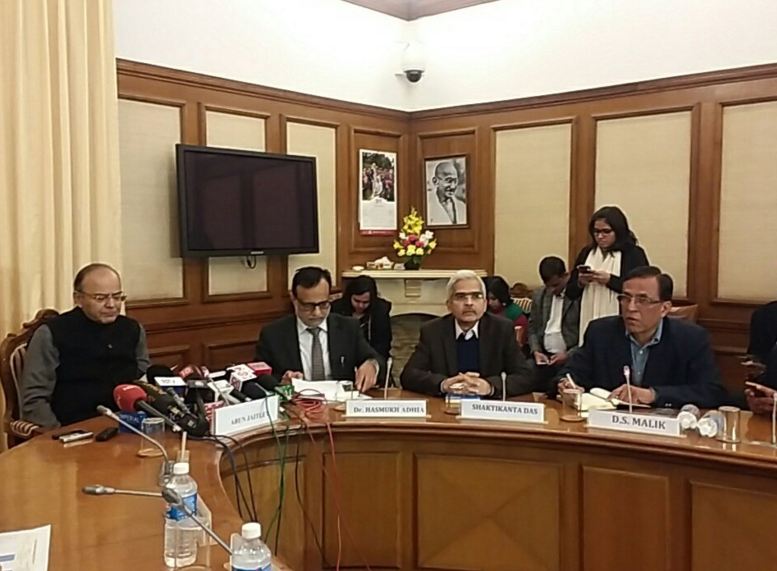 On Sunday, in a Facebook post, titled 'Demonetisation -- A look back at the last two months', the Finance Minister said in his post, Jaitley said there was no social unrest while implementing a major decision like demonetisation and cited opinion polls conducted by media organisations which said that an overwhelmingly large percentage of people have supported the government's decision.

Jaitley had earlier said revenue trends show that the impact of note ban has not been as much as estimated by critics.

Between April-December 19, 2016, the increase in income tax was 14.4 per cent and, after adjusting for large refunds, the net increase is 13.6 per cent.