According to Pak media reports, all of its forward operating bases have been made fully operational.

Chief of Air Staff Sohail Aman had paid a visit along with force’s top officials to the forward airbase in Skardu on Wednesday.

According to PAF, Aman met the pilots and technical staff of the fighting force. A fighter squadron carried out higher and lower altitude flights. 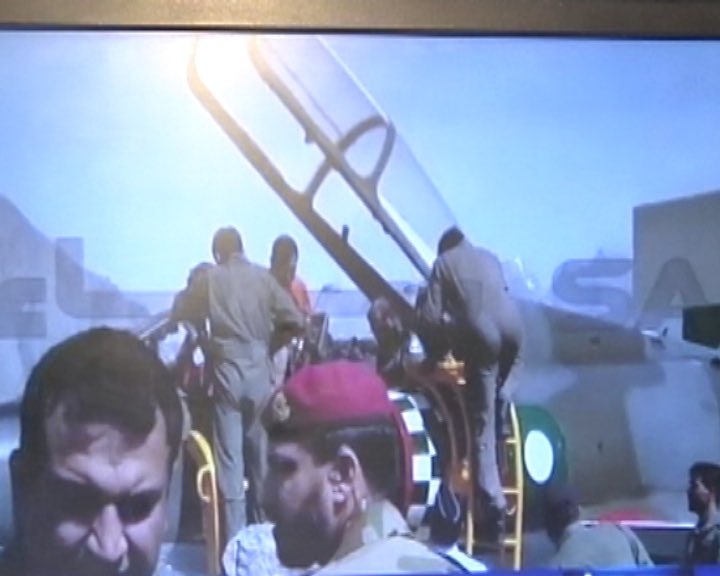 “Mirage jets of PAF are part of exercises since the forward base was made operational,” said a report in Samaa TV.

However, Sources in the Indian Air Force have denied any air space violation over Siachen but say the jets did fly close to it (Siachen). "If Pakistani jets would have flown over Siachen then they would have been given befitting reply under standard operating procedures."

The Siachen glacier is the highest battleground on the earth. It is located in the eastern Karakoram range in the Himalayan mountains where the Line of Control between India and Pakistan ends