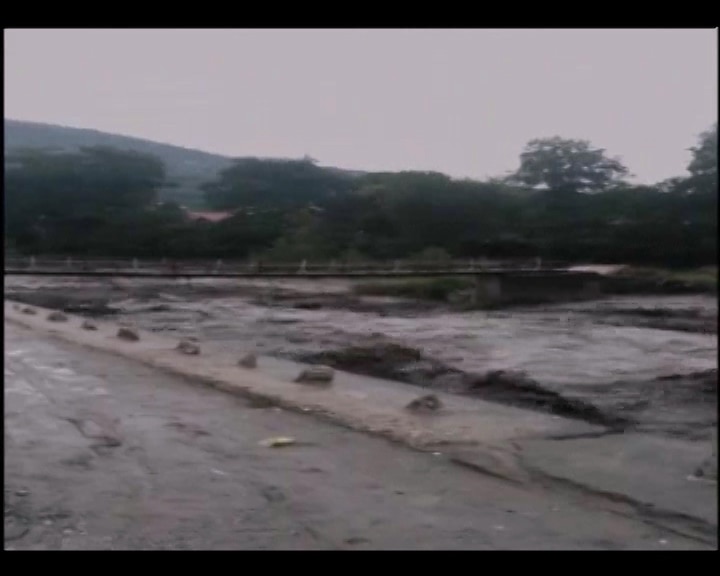 Consistent rains have flooded 10 our of 12 districts in Himachal