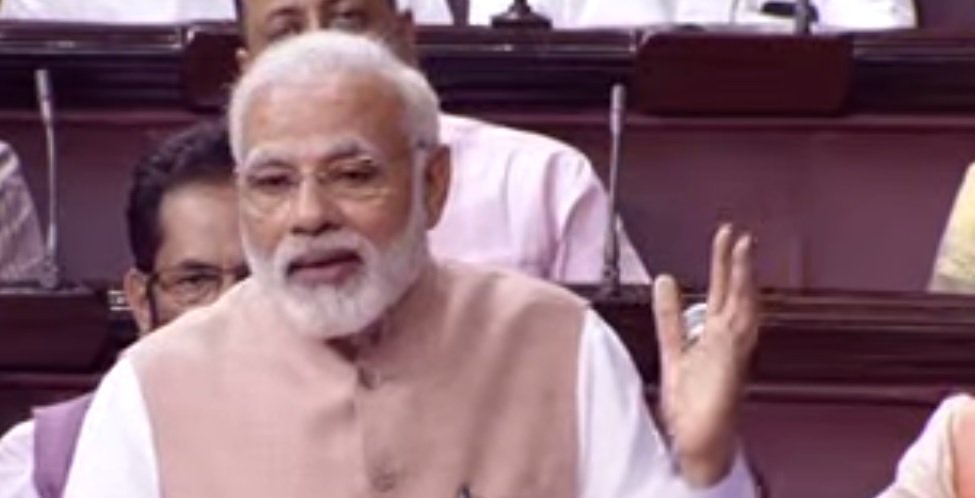 PM Modi hails newly elected Vice President Venkaiah Naidu during his first parliament session as a RS chairperson. He said "it is a tribute to the Indian democracy that people rise from humble and rural backgrounds to the highest constitutional positions, as he joined members of Rajya sabha" 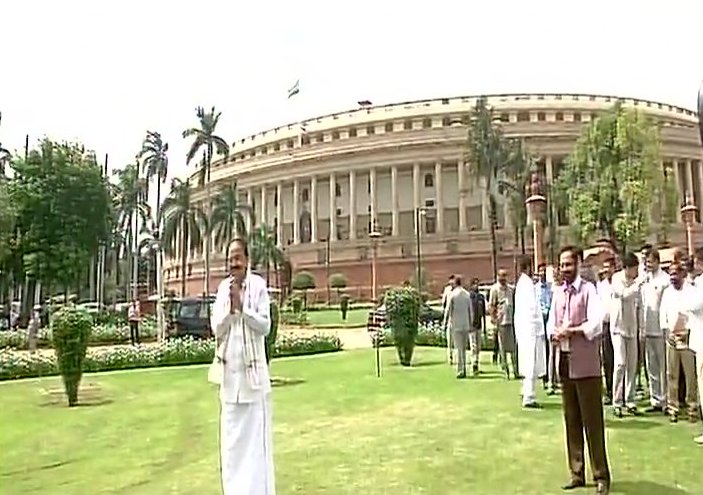 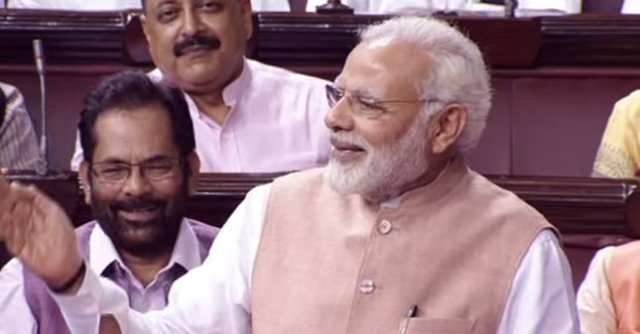 Naidu, he said, is the first Vice President to be born in independent India. Besides having long experience, he is well-versed with the intricacies of parliamentary procedures and the functioning of the House, Modi said. 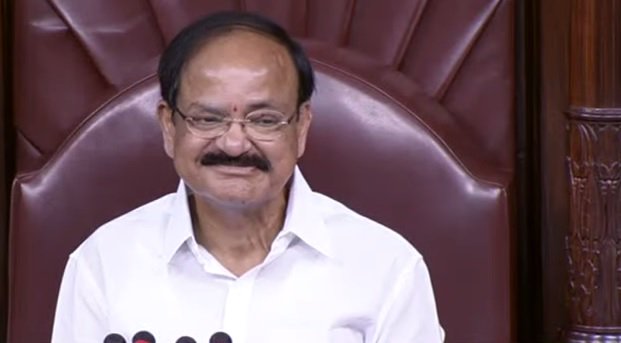 A son of a farmer, Naidu joined the student movement on a call given by J P Narayan and has since risen from the ranks to lead the second highest constitutional position in the country, he said, adding that issues concerning farmers and the poor have always been dear to his heart.