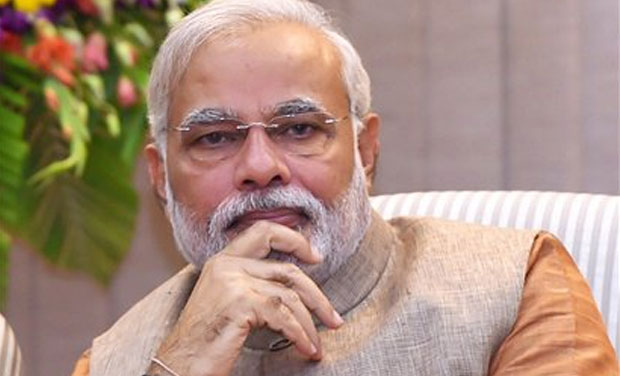 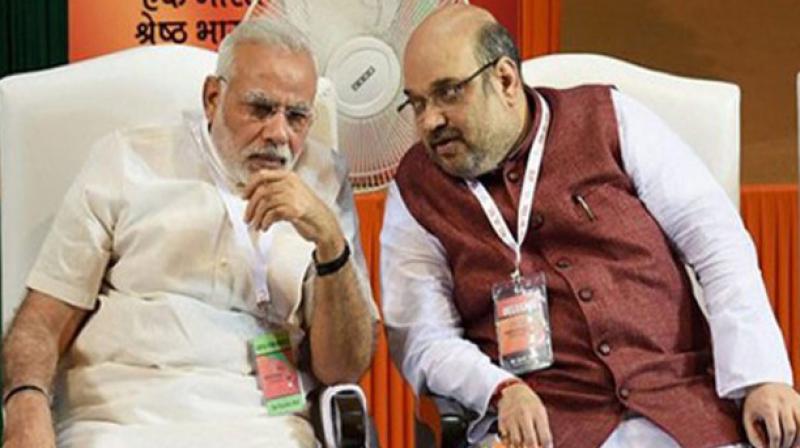 The reshuffle which is the biggest ever done by Modi Government, is seen as his step towards preparation for the forthcoming 2019 general elections. 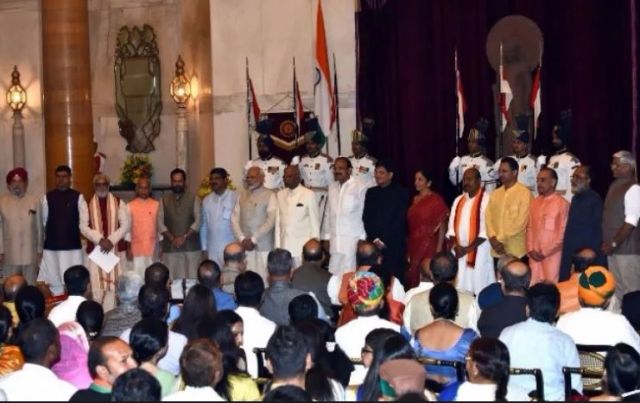 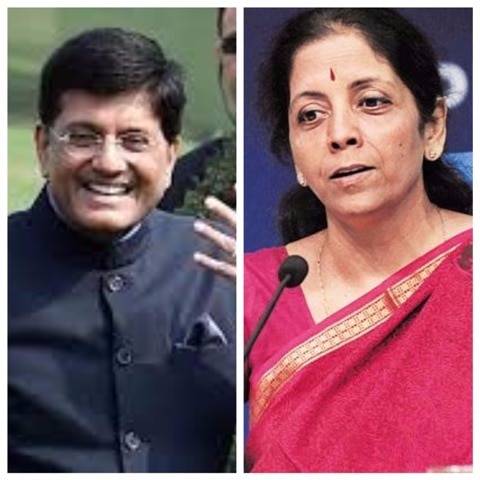 After the major cabinet reshuffle of Modi government, many ministers to join their respective offices today 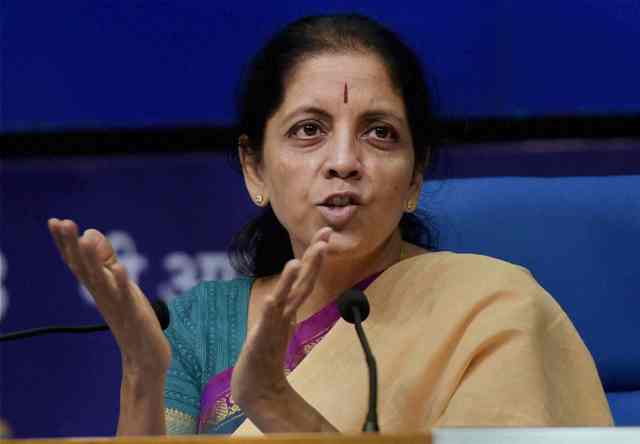