Polls 2017: In a case of violation of Code of Conduct, 2 rifles, Rs 6 lakh seized from BSP candidate's car in UP

Ahead of assembly polls in five states, this case of violation of the model code of conduct has come forward in Uttar Pradesh.

Two licensed rifles were seized by the police from a BSP candidate's car in Aligarh here.

The weapons were recovered from the BSP candidate's vehicle on Friday during a routine check for violation of model code of conduct.

Similarly, police seized a cash amount of Rs 6 lakh from a car in the state as it was in violation with the poll code. Notably, the entire amount seized was in Rs 10 currency notes. 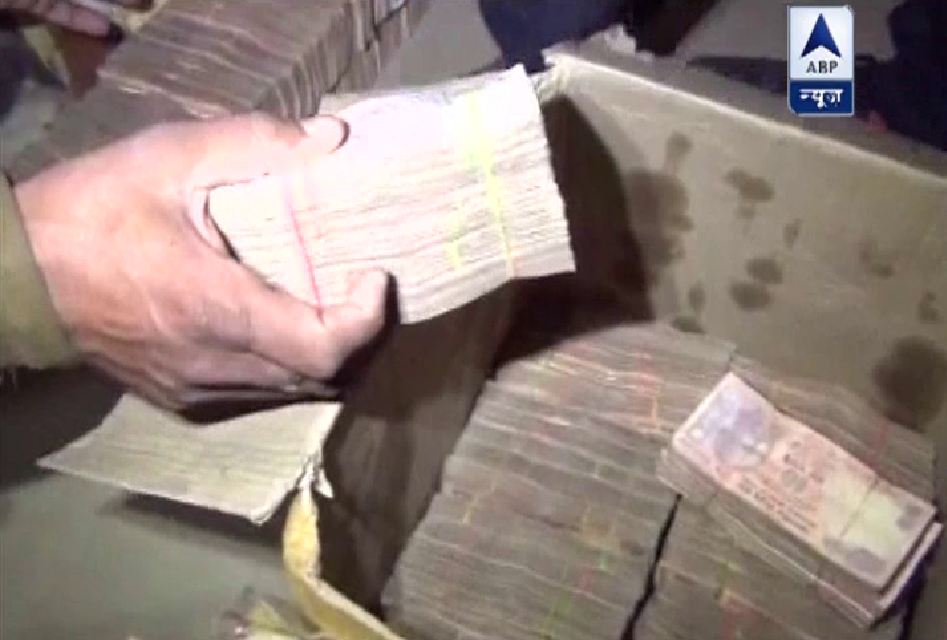 As per the reports, besides, the weapons seizure, police personnel removed 40 hooters and flags from vehicles belonging of political parties, as they violated the poll code.

The Election Commission on January 4 held a press briefing and announced dates of assembly elections which are going to take place in five states namely Uttar Pradesh, Punjab, Uttarakhand, Manipur and Goa.

Thus, with the EC's announcement, the model code of conduct kicked in with immediate effect that is aimed at regulating the conduct of political parties and candidates during elections, mainly with respect to speeches, polling day, polling booths, election manifestos, processions and general conduct.

For example, politicians should not make hate speeches, putting one community against another or make promises about new projects that may sway a voter.