Pyarelal Wadali, one of the Wadali brothers dies of heart-attack in Amritsar

He breathed his last at Fortis Escorts Hospital in Amritsar 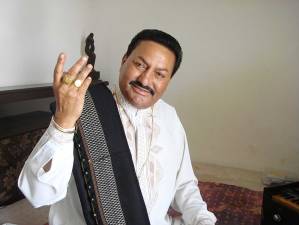 As per reports, he breathed his last at Fortis Escorts Hospital in Amritsar. The duo began performing at Harballah temple in Jalandhar. They were known for their various styles of singing such as Kaafian, ghazal, and bhajan.


The Wadali Brothers were famous for their Bollywood songs such as -