'Kaabil' actor Narendra Jha passes away due to massive cardiac arrest. He was 55.

Narendra Jha has acted in a number of Television projects.

By: ABP News Bureau
Updated: 14 Mar 2018 11:53 AM
New Delhi: Actor Narendra Jha on Wednesday passed away at the age of 55. Reports say he died due to a massive cardiac arrest.

Narendra Jha was a versatile actor who essayed the role of Dr. Hilal Meer in Vishal Bharadwaj's "Haider". He also played Musa Bhai 'Mumbai Don' in Rahul Dholakia's Raees with Shah Rukh Khan. He played a cop in Hrithik Roshan starrer 'Kaabil'. Jha possessed a strong command of both Hindi and English languages.

The actor hailing from Bihar completed his acting course from Shri Ram Centre for Performing Arts in New Delhi in the year 1992. His first acting stint was in the serial 'Shanti' which featured Mandira Bedi in the lead. He took up a number of modelling assignments that helped him bag numerous roles in the Television space. In an interview, Jha spoke about his aspirations to become a civil servant but after the first written attempt, he realized it's not his cup of tea. 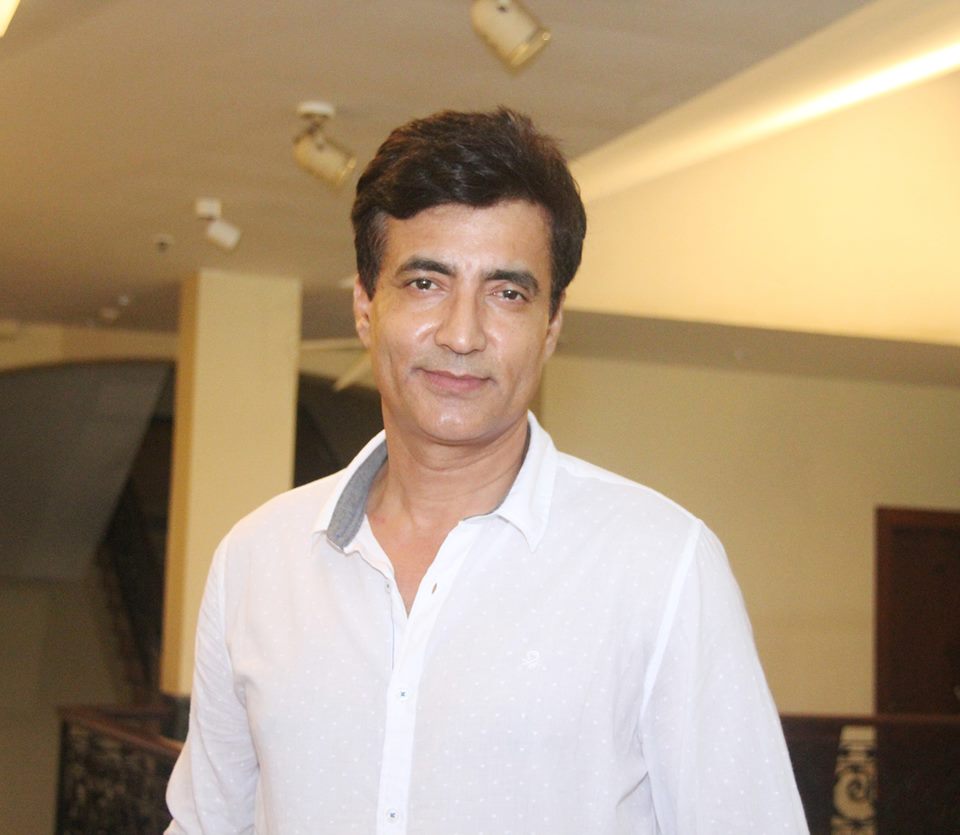 According to a Bombay Times report, the actor passed away at his farm house in Wada this morning at about 5. He suffered a massive heart attack. This was the third attack that he has had over the years.

Our reports also say the actor recently suffered a mild heart attack and was admitted in Kokilaben Hospital. After being discharged, he chose to spend sometime at his Wada farmhouse which is approximately three hours away from Mumbai.

What we know about his personal life was Jha got married to former censor board CEO Pankaja Thakur in the year 2015. They kept the marriage ceremony a private affair. Pankaja has a daughter from her ex-husband.

Tributes and condolences poured in on Twitter. Take a look below.

The news of professor Hawking ‘s passing was still sinking in when another jolt of a news came by. One of my favourite actors , Narendra Jha’s passing. Though I didn’t know him personally, I admired his line of work and talent. RIP Narendra ????????????

Rip Narendra Jha
He was in Raees :( pic.twitter.com/FxbRO0e571

Sad News: one of the Finest Actors Narendra Jha Is No More..He Was A Lovely Human. God Bless His Soul. Its Unbelievable He Died Of Heart Attack At His Farm House in Wada , but it was his 3rd Heart attack . :(
SAd DAY ... very SAd Day !