By: ABP News Bureau
Updated: 16 Dec 2017 12:03 PM
New Delhi: Rahul Gandhi officially took over as chief of the Congress party on Saturday, from his mother Sonia Gandhi who headed the country's oldest party for 19 years. The same took place in an official ceremony in party headquarter in the national capital. The ceremony began at 10:30am. 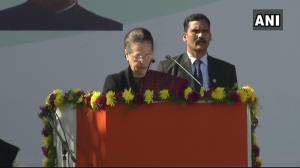 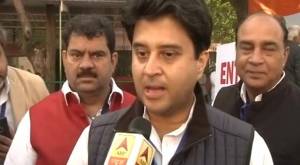 The entire process will be completed after the Central Election Authority president Mullapally Ramachandran hands over the Certificate of Election to the newly-elected president of the Congress.

His mother Sonia Gandhi on Friday announced that it was time for her to retire, triggering immediate speculation about her future plans. 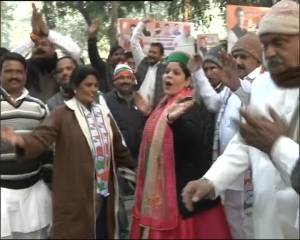 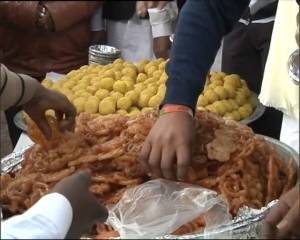 The Congress party sought to quell it saying she has only retired from the party chief's role and not from politics.

She also added that Rahul Gandhi has been playing an active role in the last three years.

The 47-year-old Rahul Gandhi formally takes over the reins of the grand old party two days before the counting of votes for Gujarat and Himachal Pradesh elections, the outcome of which could be a trendsetter ahead of the 2019 Lok Sabha election.

Former Prime Minister Manmohan Singh, Sonia Gandhi, current and former Chief Ministers, MPs, senior Congress leaders, and all PCC chiefs and delegates will be present at the handing over ceremony.

Gandhi had been the party Vice President for over four years since 2013.

Rahul's main challenge remains the revamping of party organisation, apart from electoral battles in the run-up to the 2019 Lok Sabha polls.