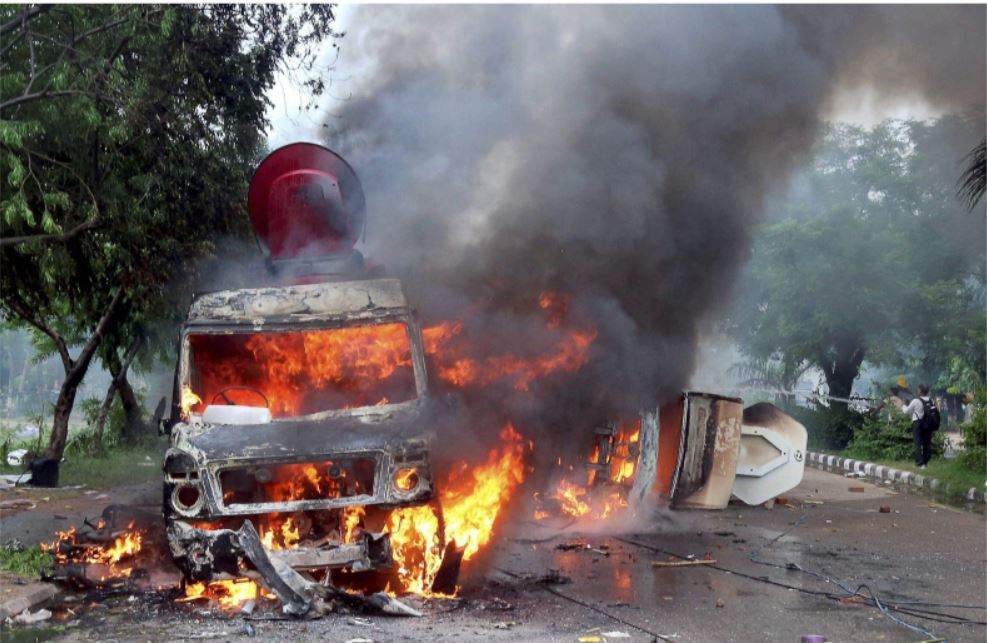 Khattar Government slammed and under scanner after violence in Haryana after Ram Rahim’s verdict. With situation getting out of control, Congress demands imposition of Presidential rule in the state. 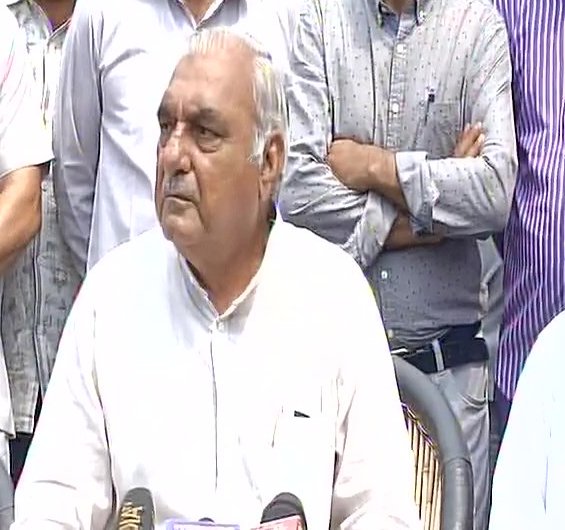 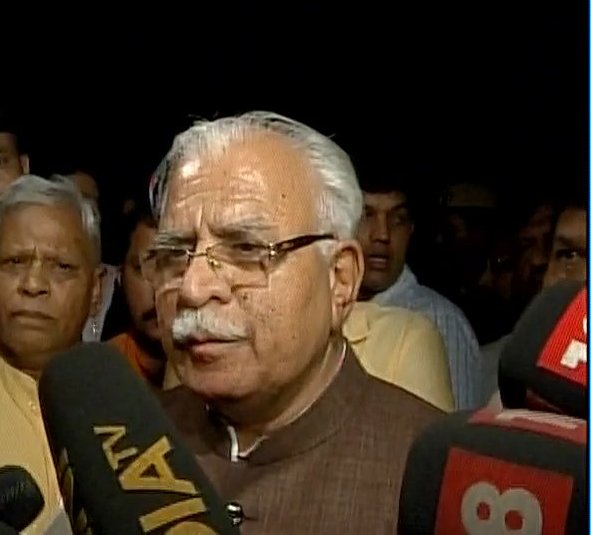 Speaking on the current situation, CM Khattar on Saturday said, “Haryana Government had made complete arrangements; the mob was really huge” 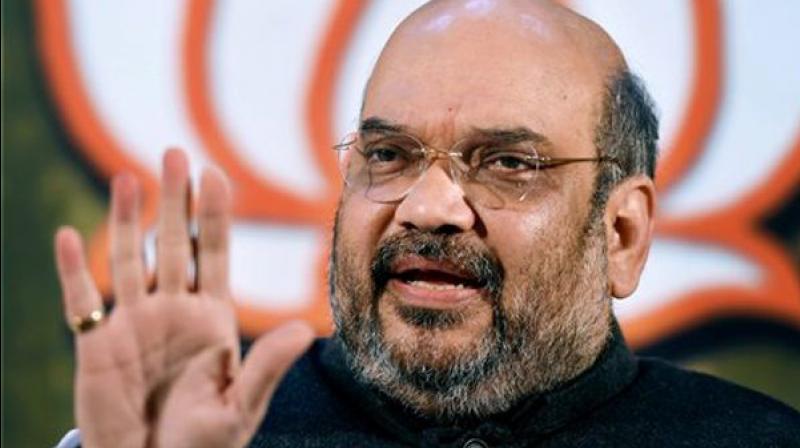 As per sources, Bharatiya Janta Party will not remove ML Khattar as Chief Minister in spite of massive outrage and situation getting out of hands.