By: PTI
Updated: 01 Nov 2016 08:41 AM
London/New Delhi: British defence major Rolls Royce made 'secret payments' of around 10 million pounds to an Indian defence agent that may have helped the company to win a big contract for engines on Hawk aircrafts used by the Indian Air Force, a media report said.

The person who is alleged to have received the secret payment of over 10 million pounds was arms dealer Sudhir Choudhrie, BBC reported.

The arms dealer, who is on the Indian government's blacklist of people suspected of "corrupt or irregular
practice", is now settled in London.

The blacklist warns government officials and ministers to be extra cautious while dealing with people and companies on the list. 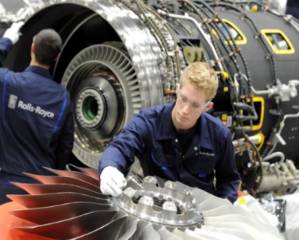 The report also quoted Choudhrie's lawyer as saying that his client has never paid bribes to Indian government officials or acted as an illegal middleman in defence deals.

Choudhrie also serves as an adviser on India to the Liberal Democrat leader Tim Farron and his family.
Meanwhile, Rolls-Royce said it was "fully co-operating with the authorities" and "cannot comment on ongoing investigations".

Hawk aircrafts are used by the Indian Air Force for training purposes. 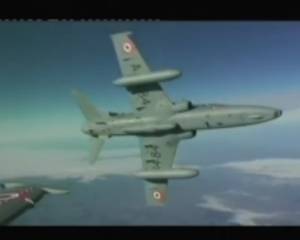