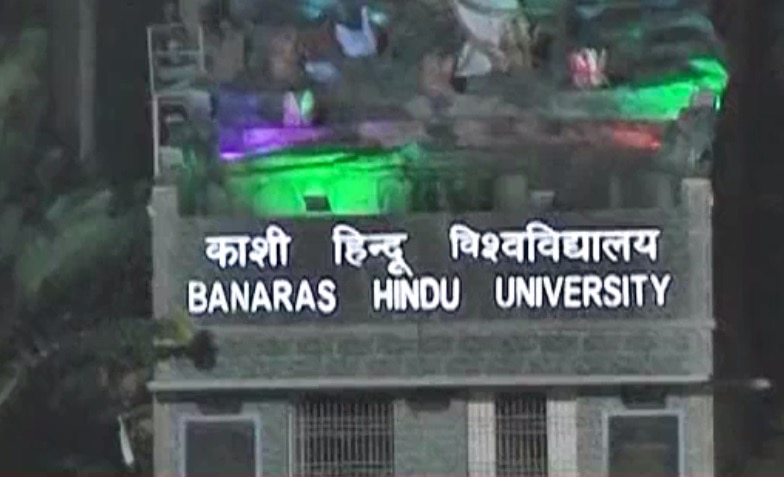 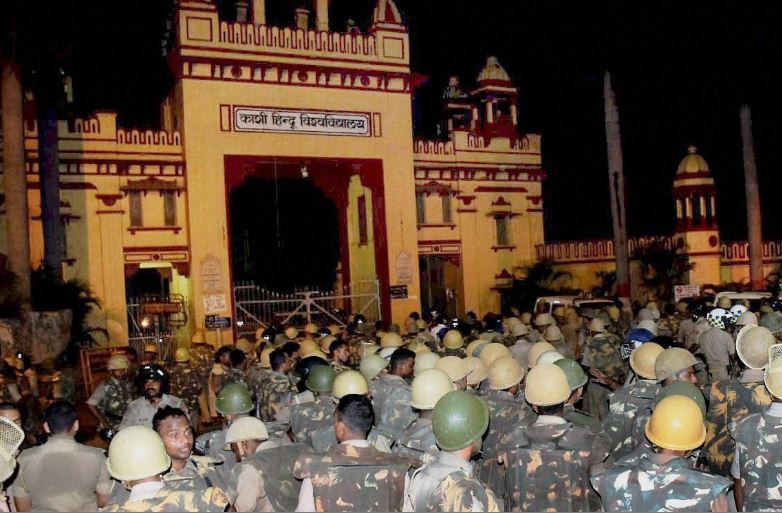 Cops lathi charged students after they staged a protest against eve-teasing of a female student. / ABP News image The lathi charge took place on Sunday midnight, where the female students could be seen running around the campus and loud police sirens could be heard. / ABP News image 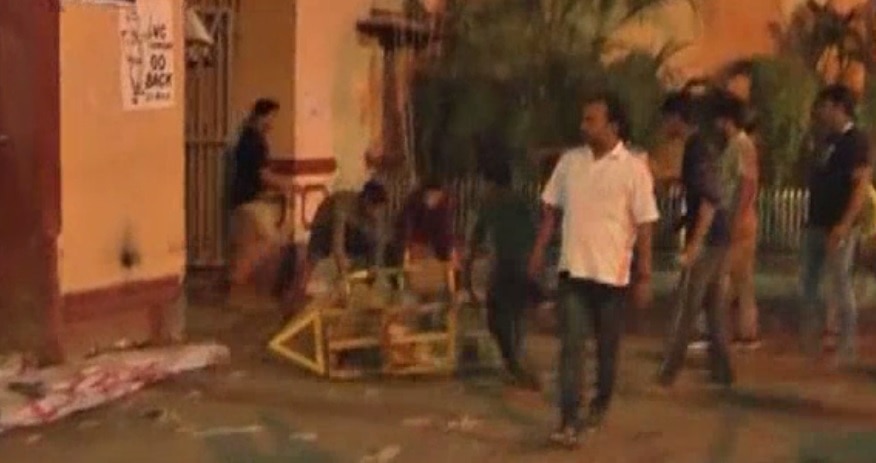 The protest has now reached Delhi, as the students of JNU were seen raising slogans against the BHU authorities on Sunday night. / ABP News Image 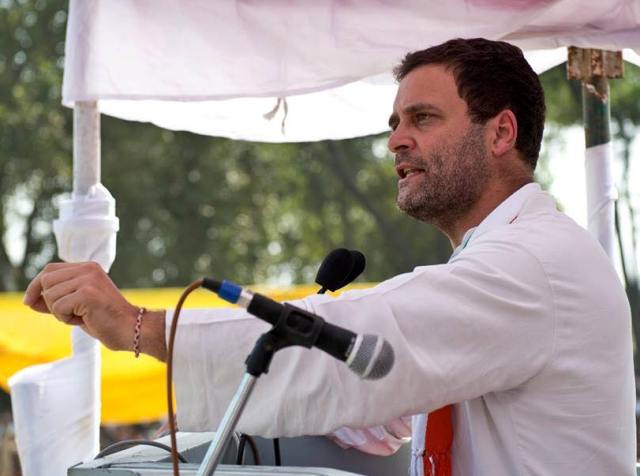 With the police refusing him permission to cover the 135 km stretch by an open jeep and stage roadshows citing security reasons, Gandhi would now be taking a specially done up luxury bus for him equipped with CCTV cameras. / PTI