SC hearing in disputed Ram janmbhoomi case to finally begin after 7 years: Here’s all you need to know 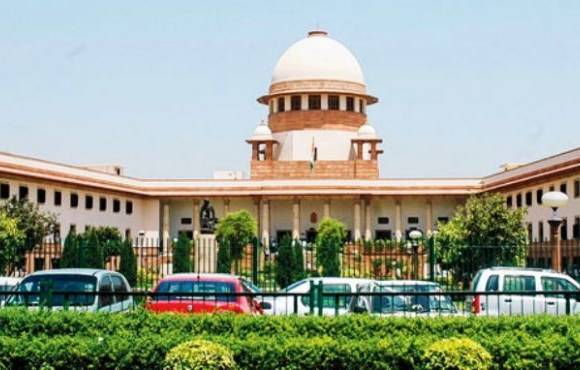 After 7 years of wait, the Supreme Court is set to hear the disputed Ram janmbhoomi case in Ayodhya. 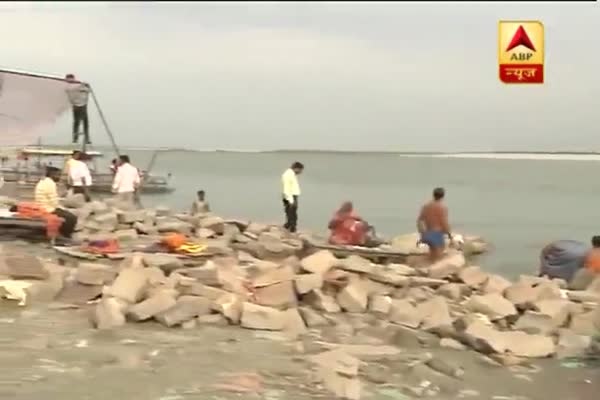 The hearing on the case would begin at 2pm on Friday and would be heard by a special 3-judge bench. 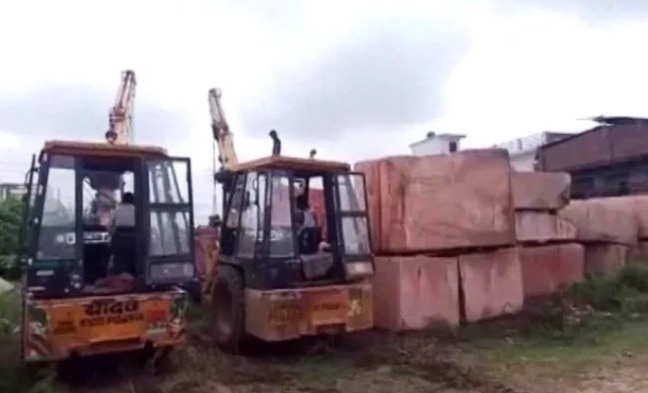 Bench would hear the initial argument of all the parties. 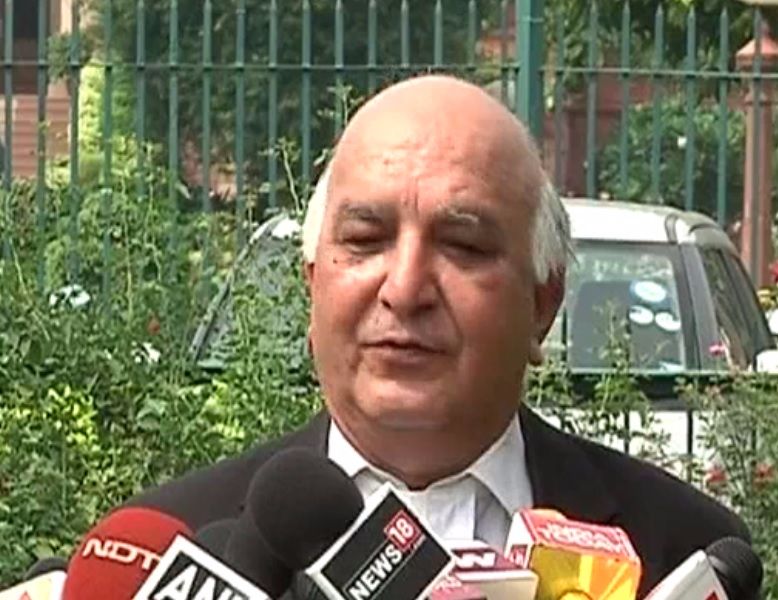 The case had a new twist when Shia Waqf board also claimed the land saying, "The man who built Bbari Masjid was a Shia, therefore they have a right over the land". 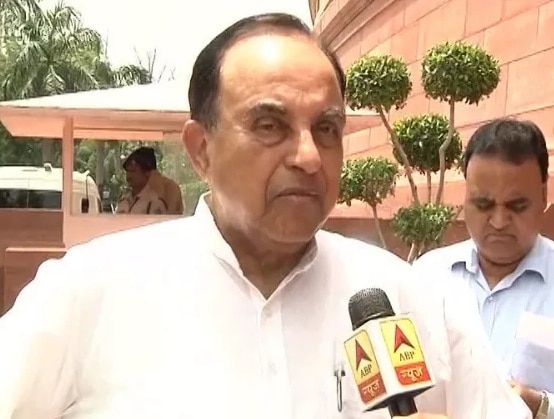 Senior BJP leader who is a petitioner in the case had been making several remarks and had a few days ago suggested that the mosque could be build on the other side of river Sarayu.