By: ABP News Bureau
Updated: 14 Dec 2017 05:53 PM
AHMEDABAD: Voting for all 35 seats in South Gujarat was held on Thursday. The region which has very few high-profile names in the fray this Assembly election holds a chance for Congress to prove its strength by reversing the 2012 results. 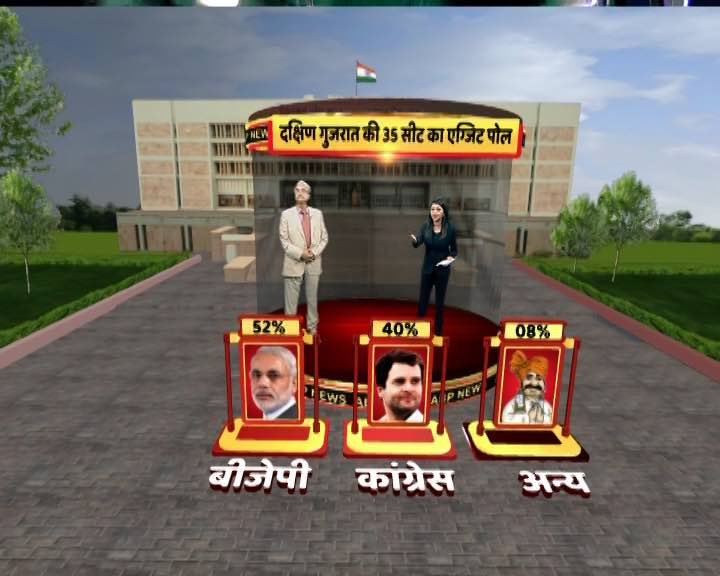 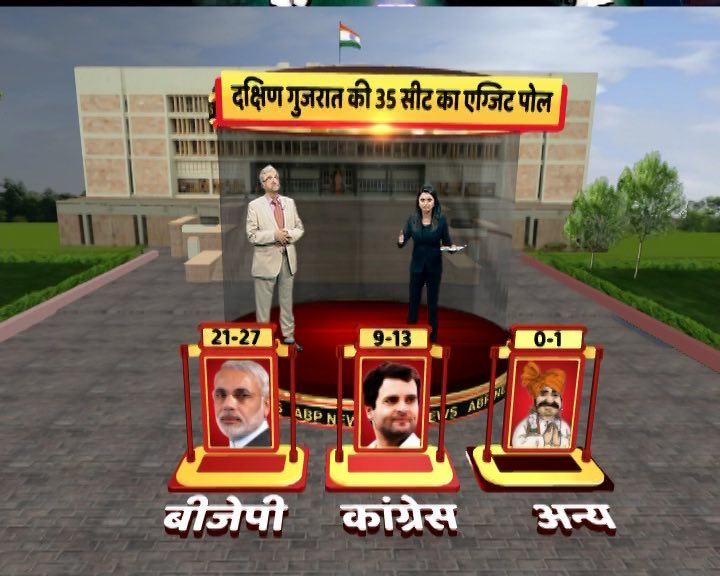 The 2012 election will be remembered for BJP’s landmark victory in South Gujarat where it walked away with 28 (80%) out of 35 seats. Of the total 16 seats in Surat district, it got 15, including all 12 city seats. Even the tribal seats, considered Congress’ stronghold voted for it. BJP managed to get six, all tribal, seats.

The Congress hopes to reverse the 2012 result. Rahul Gandhi has campaigned aggressively all over Gujarat to try and woo businessmen over newly implemented GST, which the Congress President alleges has taken away all the money of traders.