Union Cabinet Reshuffle: 'I Have No Information About It,' Says Bihar CM Nitish Kumar 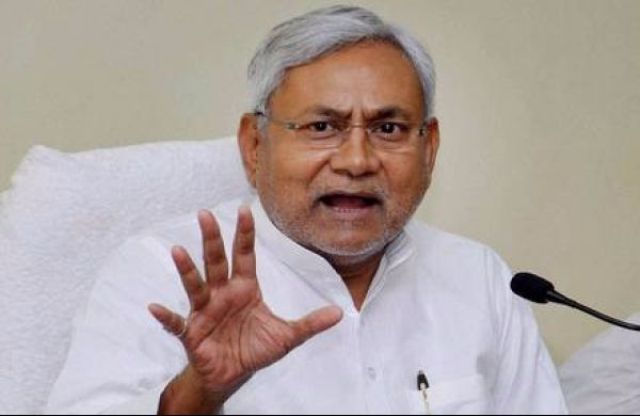 New Delhi: The Bihar Chief Minister, Nitish Kumar said on Saturday that he has no information about Cabinet reshuffle which will take place on Sunday. (Image: File) 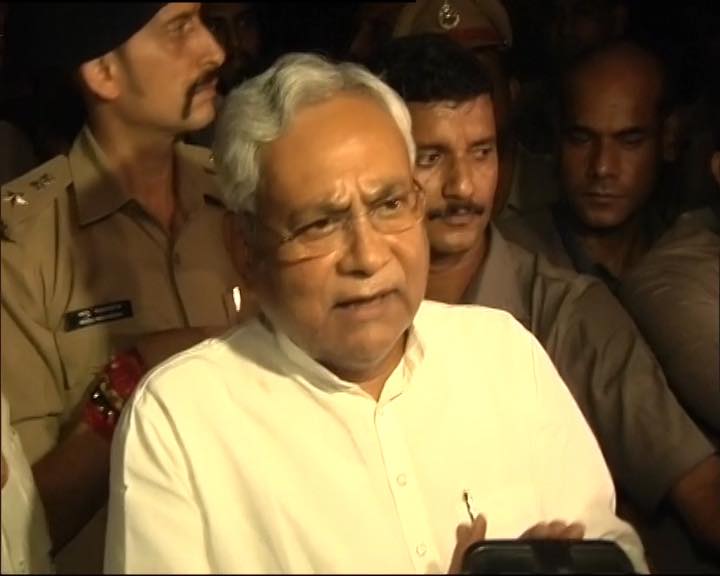 "I have no information about it (Cabinet reshuffle)," said Nitish who recently, again, went into the folds of ruling NDA. (Image: File) 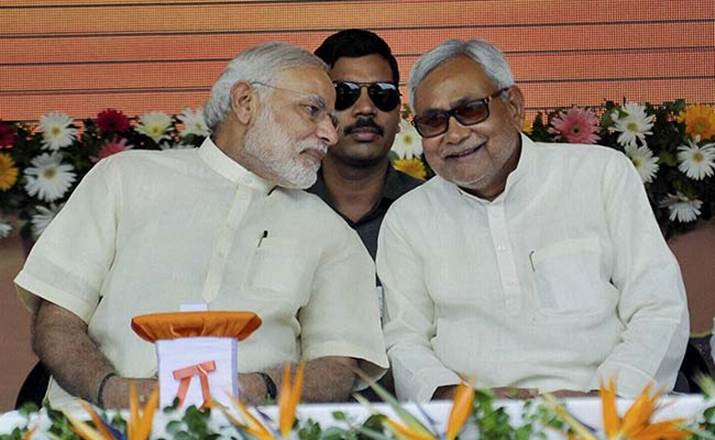 Ahead of the reshuffle, Minister of State for Skill Development Rajeev Pratap Rudy had on Thursday night resigned from the Union Council of Ministers, while several others are believed to have offered to resign. Photo: PTI (File)