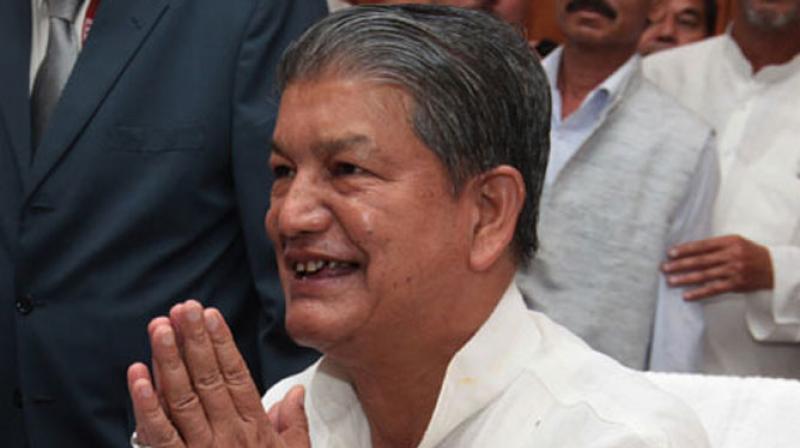 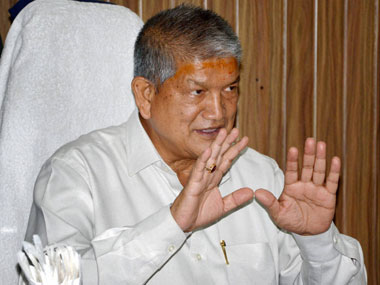 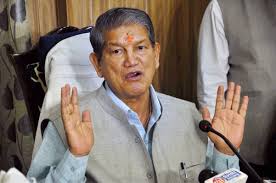 Rawat was shifted from a Dehradun hospital. He was admitted to Ganga Ram on Thursday evening after he complained of pain in a leg, doctors said. "He has a blood clot in that leg and is being treated for Deep Vein Thrombosis," hospital authorities said. 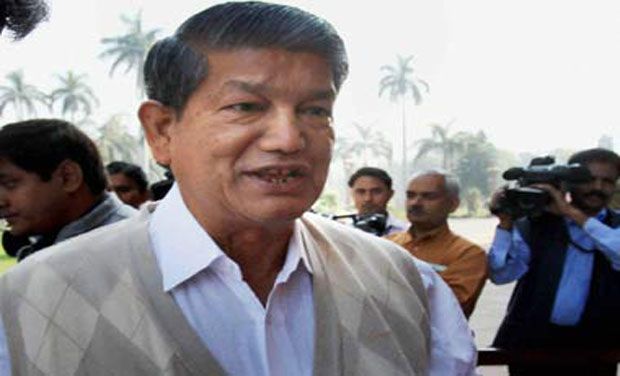 The 69-year-old Congress leader was admitted to Combined Medical Institute in Dehradun on Tuesday before being shifted to the Delhi hospital.