India will face Bangladesh in the second semifinal of the Champions Trophy in Birmingham on Thursday.(Photo: AP) Amongst all the excitement about the bitter rivalry shared between the two sides, there is one player in the Indian camp who will quietly enter the history books as soon as the first ball is bowled on Thursday. 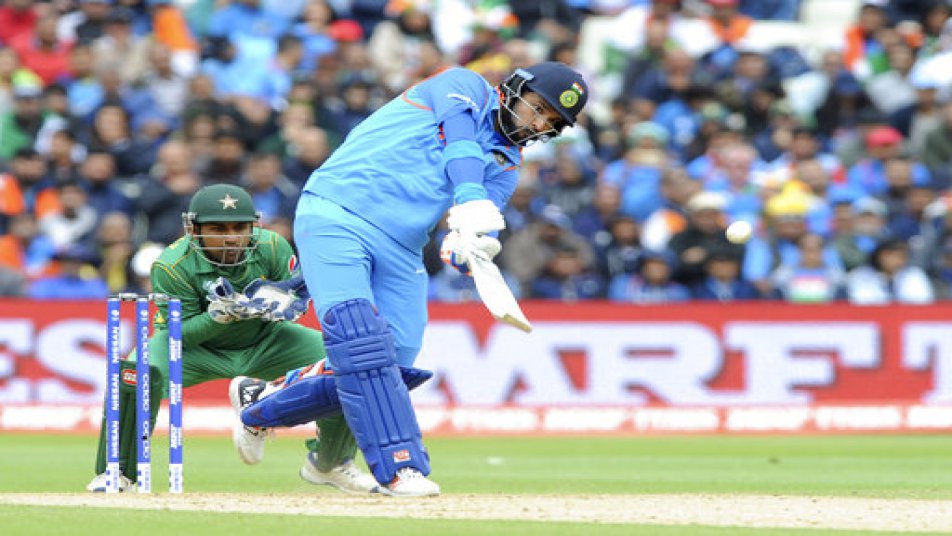 Yuvraj Singh will play his 300th ODI for India and there can be none bigger match than the Champions Trophy semi final to celebrate that occasion. (Photo: AP) The Indian all rounder will become only the fifth player to have played 300 or more ODIs for India. (Photo: AFP) In India’s opening match against Pakistan, Yuvraj emerged as the man of the match for his blistering half century. (Photo: BCCI)