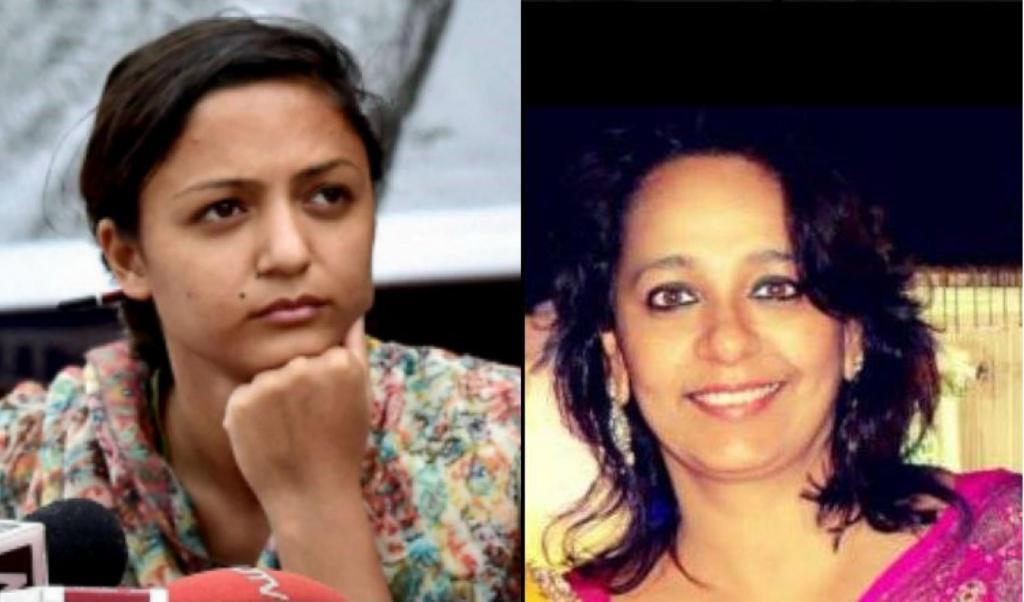 In her Facebook post, she wrote a small child who was bleeding profusely was stopped from going to the hospital. She further added that while the mother of the child was screaming for help to get her car out of the jam, the JNU student protesters were dancing to the beat of the drums and singing 'aazadi'.

Sara claims that she tried to reason with the protesters but they said ‘that's not our problem’. In the Facebook post, she also says that a lady in ‘full makeup was giving interviews’, claiming it was JNU student activist Shehla Rashid.

2. I asked around; No student knows about this. If there was indeed a bleeding child, none of the students I spoke to seem to have any knowledge of this. It just means that they changed route in time. I hope the child is safe and would like to visit her in the hospital tomorrow.

3. We always allow ambulances and general public who are in need. See this video for example: https://t.co/shYprOliXD We proactively make way for traffic, especially for medical emergencies, but today (Monday), the road was already cordoned off by police at 7 pm, so no traffic.

7. We were expecting backlash from BJP, but we weren't expecting it so soon. State agents are already at work. But let's keep focus on Johri. In the end, my best wishes to the injured child, if the story is true. Would like to visit her in the hospital.

Thanks to all of you.

Rashid also said that 'Public inconvenience' is a classic tactic to defame movements.