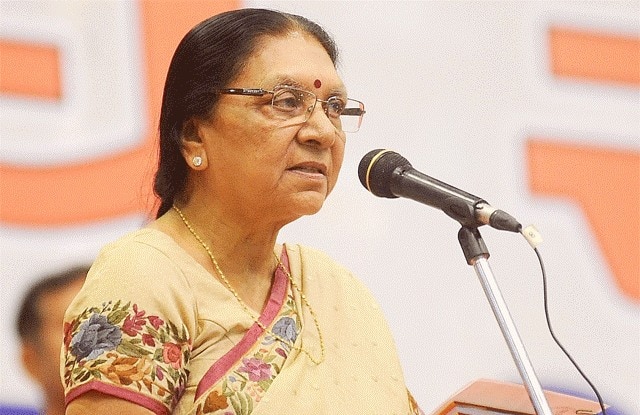 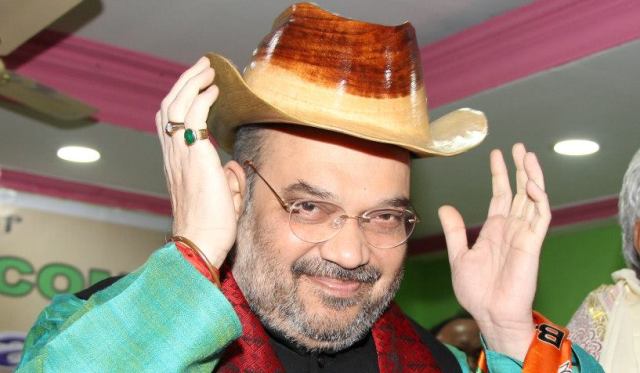 In a letter to Amit Shah, dated October 4, she cited her age - 75 - as the reason behind her decision, while urging that meritorious and winnable candidates be fielded. (Photo: File) 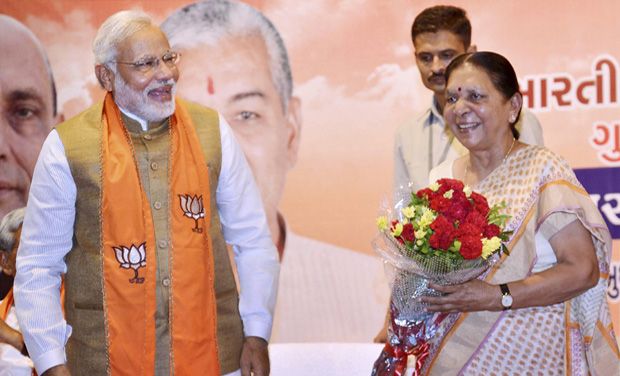 Patel had succeeded Narendra Modi in 2014 to become the first woman Chief Minister of the state. (Photo: PTI) 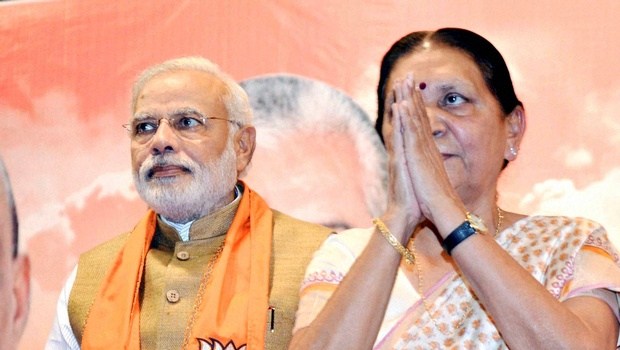 She had resigned in August 2016 in the wake of the Bharatiya Janata Party's drubbing in the 2015 local self-government elections and the Patidar agitation. (Photo: PTI) 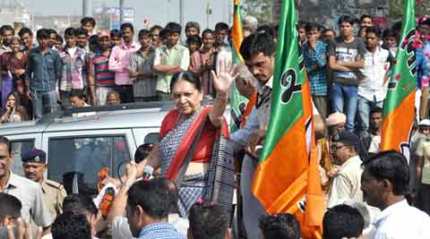 Patel, who represents the Ghatlodia constituency, has been a legislator since 1987.