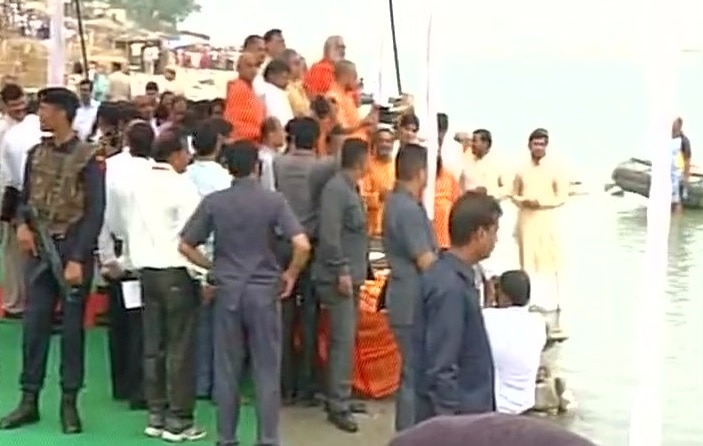 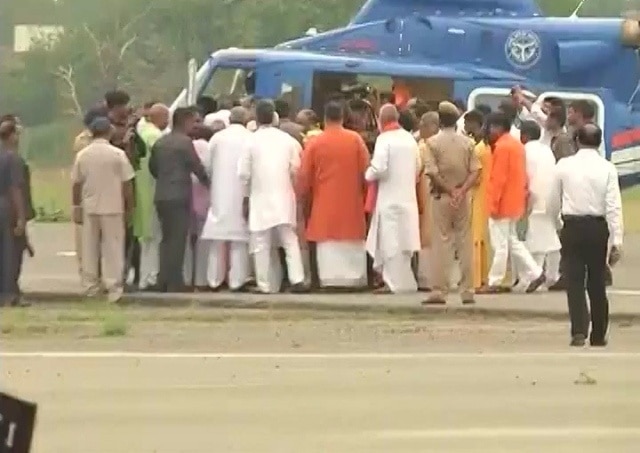 "We will welcome the chief minister as per traditions. We hope he will give an assurance of finding a solution of this despute," head priest Satyendar Das said.

"He being everybody's chief minister, he should not visit disputed site. But it's up to him," he said.

Adityanath has always maintained that the hurdles on the path of construction of Ram temple in Ayodhya will be gradually removed and its construction will start soon.