By: ABP News Bureau
Updated: 15 Oct 2016 01:37 PM
Srinagar: A police convoy was attacked by terrorists on Friday evening in Zakura, on the outskirts of Srinagar; which claimed the life of a Sashastra Seema Bal (SSB) officer and injured 8 others. 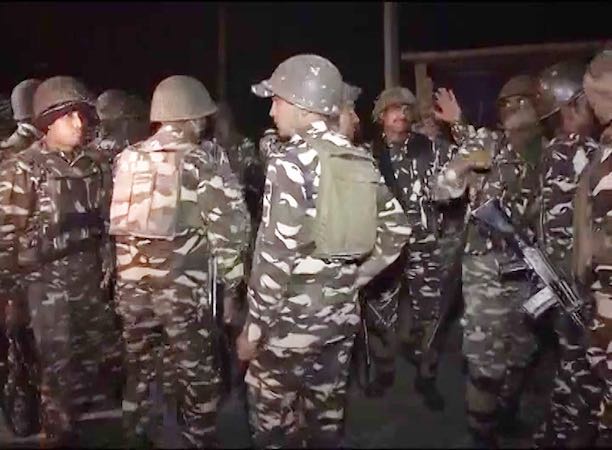