Amy Jackson & boyfriend George Panayiotou to have a Greek wedding in 2020?

Amy Jackson is dating British multi-millionaire beau George Panayiotou since an year now and the couple got engaged earlier this month on 1st January.

By: Filmymonkey Team
Updated: 31 Jan 2019 10:55 AM
Bollywood stunner Amy Jackson, who shared screen-space with superstars Rajinikanth & Akshay Kumar in '2.0', is in a happy-space right now. Amy Jackson is dating British multi-millionaire beau George Panayiotou since an year now and the couple got engaged earlier this month on 1st January while celebrating New year 2019 in Zambia in Africa. If the latest reports are to be believed then the actress is following ex-beau Prateik Babbar's footsteps (he recently got hitched) and will got married to fiance George next year in a Greek wedding. 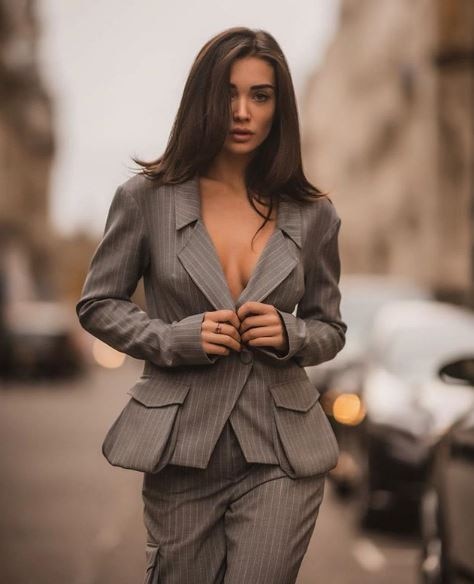 Speaking about the same, a source told a leading daily that, “Amy and George want to tie the knot in early-2020. It will be a Greek wedding.”