By: ANI
Updated: 25 Oct 2018 04:29 PM
Convicted American comedian Bill Cosby will have to stay behind bars as his first attempt at an appeal for a new trial was denied by a trial court judge on Tuesday. According to Page Six, Montgomery County Court Judge Steven O'Neill in his verdict pronounced that the 81-year-old comedian will now have to present his request for an appeal at a higher court. Furthermore, he will now have a 30 day period to file a direct appeal to the Pennsylvania Superior Court. 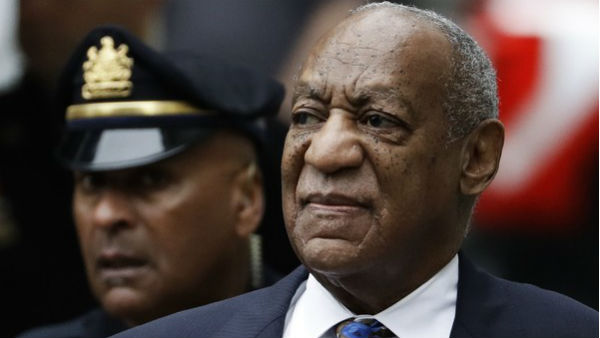 Convicted American comedian Bill Cosby will have to stay behind bars

During the hearing, Cosby's lawyers had argued that O'Neill overlooked the former's age and blindness when his prison term was announced on September 25.