By: Filmymonkey Team
Updated: 13 Jun 2019 09:20 AM
Aamir Khan's pretty daughter Ira Khan has been hitting the headlines off lately. The star kid usually stays away from limelight unlike her counterparts, Suhana Khan, Ananya Panday, Janhvi Kapoor and others. However she's still social media's favourite and has a huge following on Instagram. 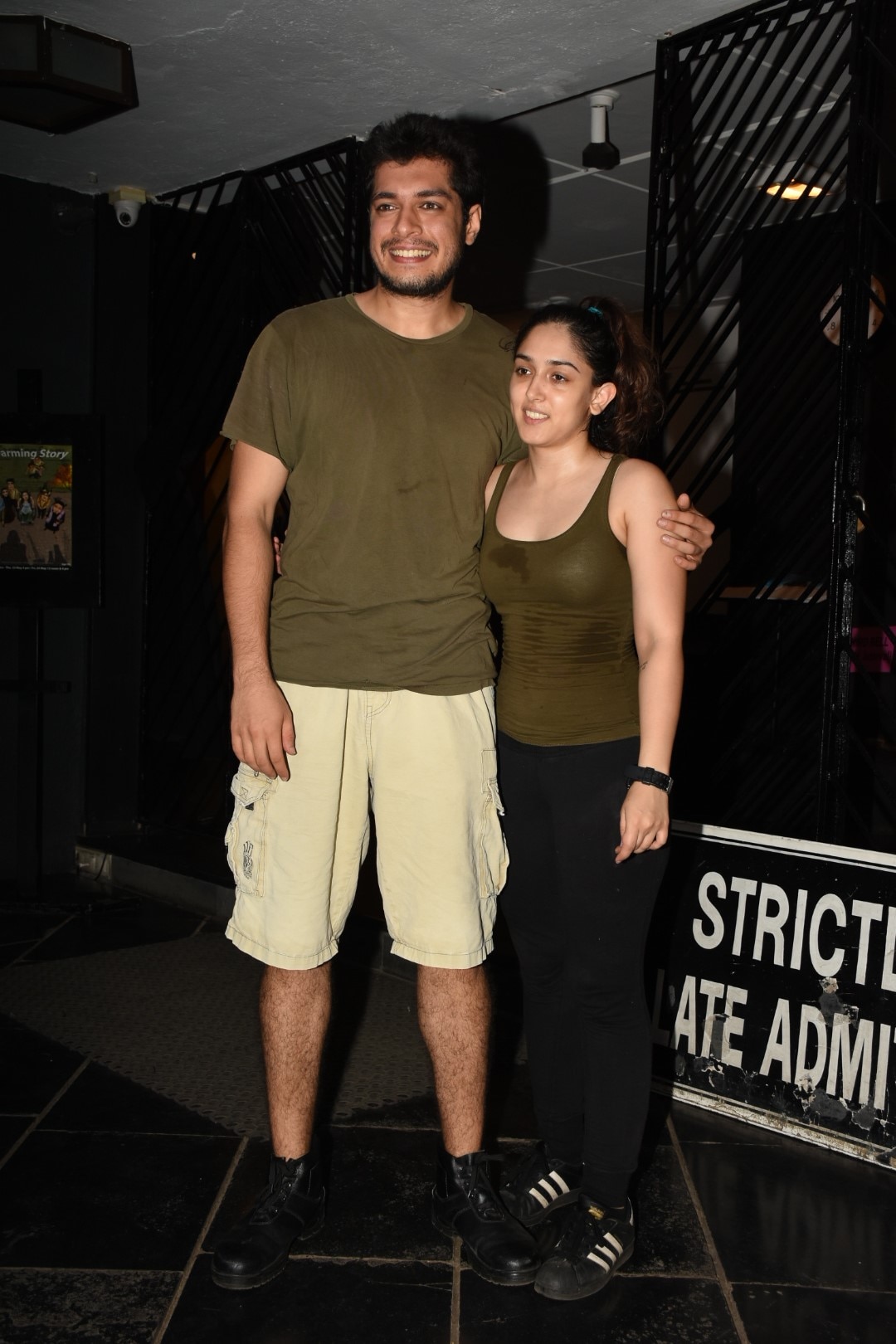 Recently, Ira became the talk of town when she was seen flaunting her tattoo and belly piercing and now the starlet has taken the internet by storm as she confirmed her relationship status!

During an Ask Me Anything session on Instagram, Ira was asked by a fan if she's dating anyone? And guess what Ira replied with a picture in which she is seen hugging young musician Mishaal Kirpalani and tagged him in the story as well. Check out below: 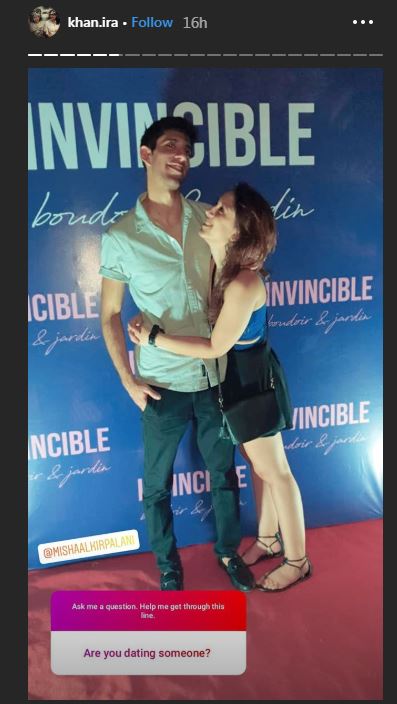 Rumours of the two dating have been doing the rounds on social media for a long time and Ira has confirmed the news in her Instagram story.

This isn't the first time Ira has publically posted a picture with Mishaal. The two often share adorable posts with each other.

Earlier, Ira posted a cute picture with Mishaal saying, "Hope your Spring Break was sunny and smiley as @mishaalkirpalani's, which of course, I piled onto."


Hope your Spring Break was sunny and smiley as @mishaalkirpalani's, which of course, I piled onto ❤❤❤ 📸 @sahirahoshidar

She also posted a video of Mishaal where he is seen singing. She wrote, " I watch your singing video every couple of weeks and it makes my day."

In-fact Mishal's last Instagram post also has Ira and his caption reads: I Love You with heart emojis


🥳 happy birthday babe❤️❤️. You’re simple. You get happy with a birthday post. For my birthday I want to binge watch Netflix together....just about 140 million hours of content.😘 #netflix