By: ANI
Updated: 02 Nov 2018 02:00 PM
The makers of the upcoming film 'Zero' have shared an exciting new poster of the film, featuring Shah Rukh Khan, on the occasion of the superstar's 53rd birthday. In the image, King Khan can be seen wearing a white vest, blue striped boxers and a garland of notes. Besides him lies a wedding sherwani and in his neck, he carries a kirpan. Filmmaker Aanand L. Rai shared the poster on Twitter and in the caption, wished 'Khaan saab' on his special day. 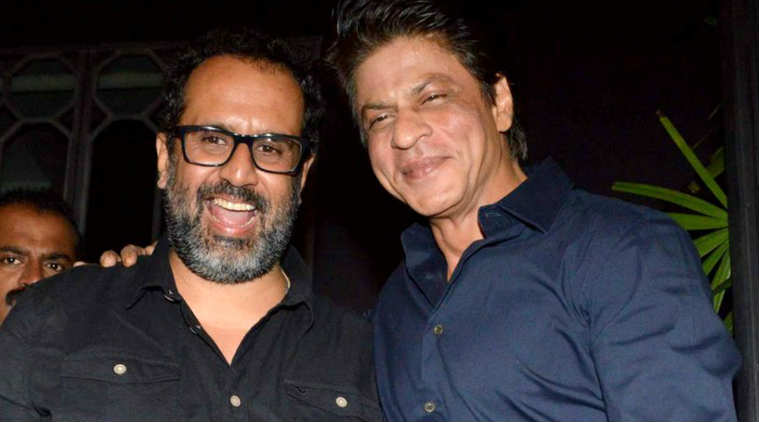