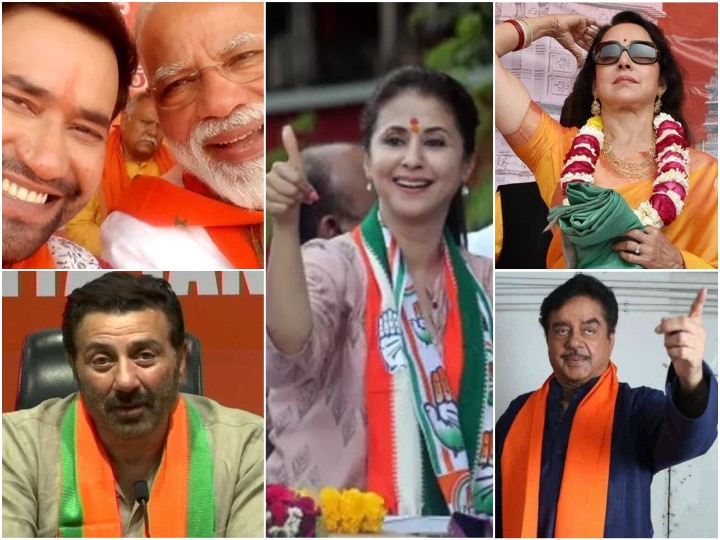 The Lok Sabha elections 2019, ended on May 19, 2019(Sunday). The seven phased election has been a star-studded affair with many new faces and some regular ones from the world of Bollywood and entering into the political fray. While superstar Sunny Deol and legendary Punjabi singer Hansraj joined the Bharatiya Janata Party (BJP), Urmila Matondkar made her electoral debut with the Congress party. But what's the likelihood of them winning? The ABP exit poll has the prediction, scroll down to see their fate ahead of the results. 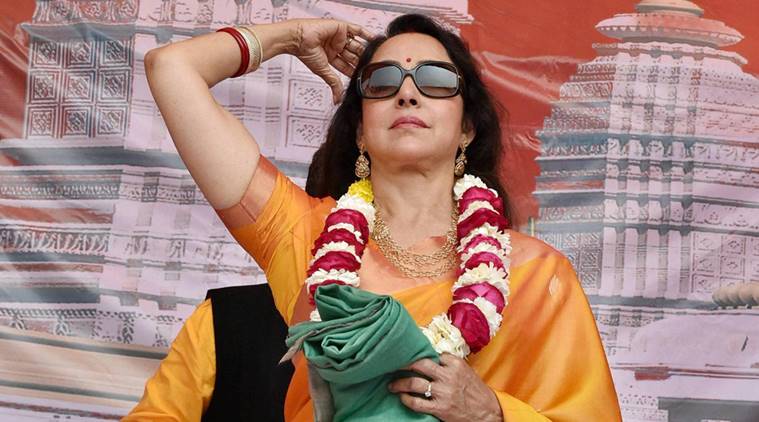 Hema Malini: The BJP MP from Mathura is seeking a second term from her constituency. 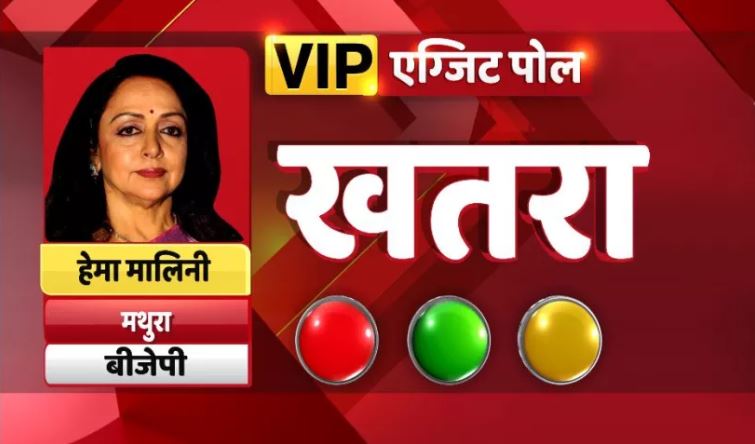 Congress too had roped in some stars for the current election and one of them is 90s siren Urmila Matondkar. 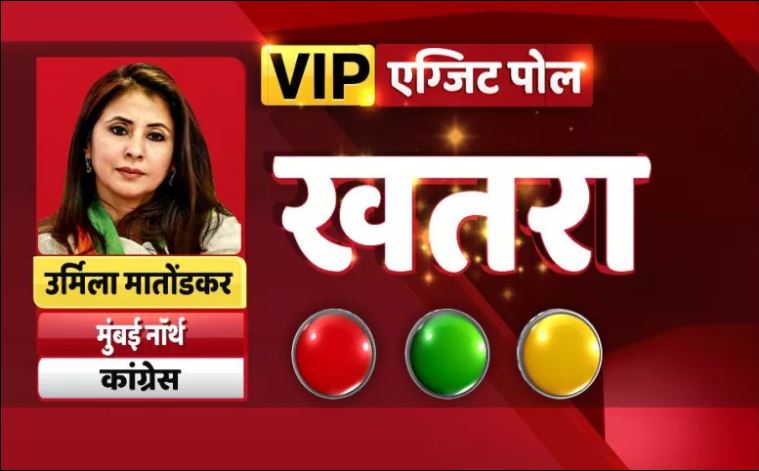 The 'Rangeela' girl is not looking strong in the exit polls and is getting tough competition from BJP's Gopal Shetty at the Mumbai North seat. 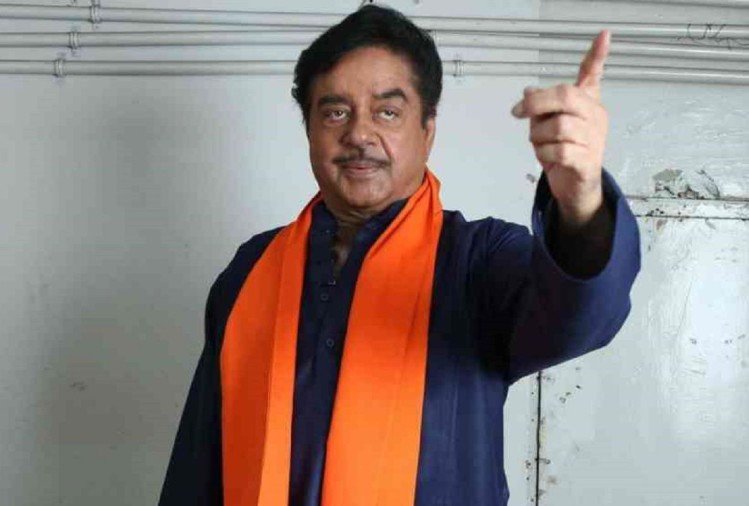 The fortunes of veteran actor Shatrughan Sinha, who switched from the BJP to the Congress seems to be in the dark. 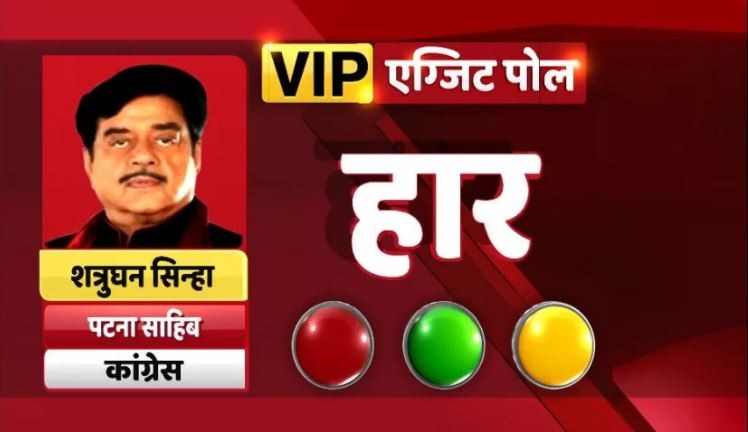 The exit poll forecasts he is losing his seat of Patna Sahib. 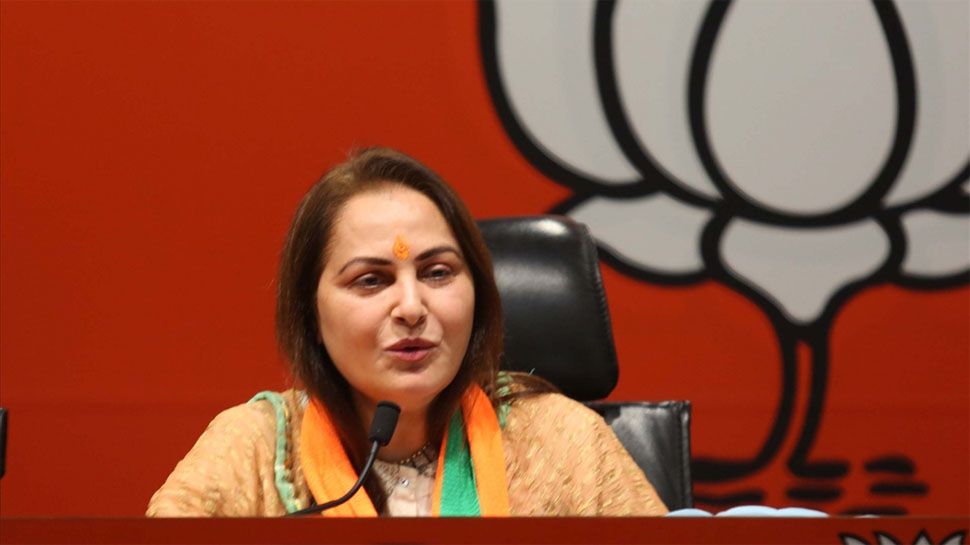 Jaya Prada is up against Samajwadi Party’s Azam Khan in UP’s Rampur. She has been hitting the headlines for her war of words with Azam Khan.However, the exit polls doesn't seem to favour her and she might lose to Khan in Rampur 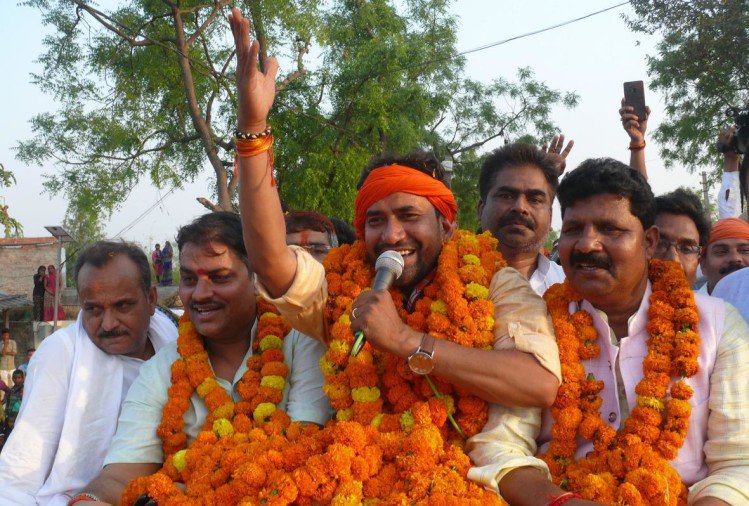 Bhojpuri superstar Dinesh Lal Yadav popularly known as "Nirahua" made his political debut from BJP this year and was pitted against SP chief and former UP CM Akhilesh Yadav in Azamgarh. However the exit poll predicts he is not winning there. For the first-timer and singer Hans Raj Hans who contested from BJP at the North-West Delhi, winning seems to be dicey as he is getting tough competition at his seat in the exit poll predection 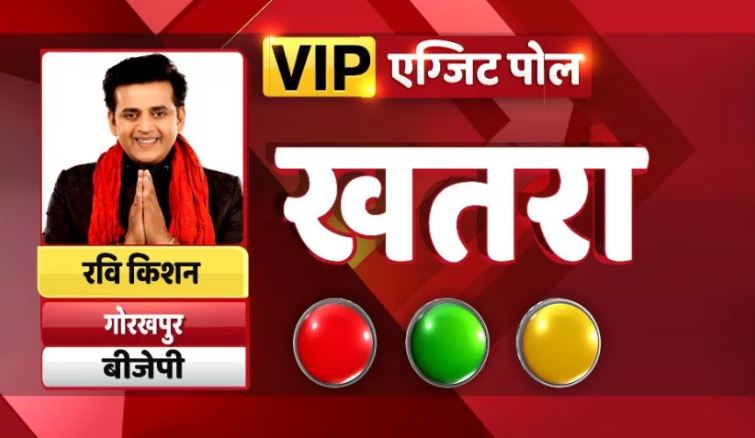 Bhojpuri superstar Ravi Kishan has been fielded from the high profile seat of Gorakhpur. It’s the same seat from where the UP CM Yogi Adityanath won for many times, however the chances of him is still doubtful as he is facing tough battle on the seat! 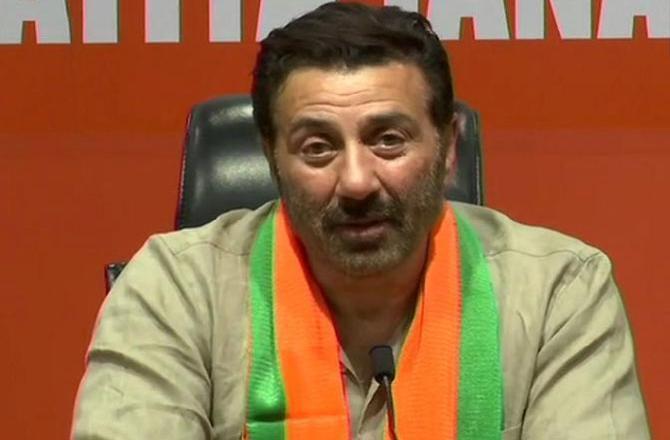 Actor Sunny Deol, who contested from Gurdaspur(Punjab seem to be cruising to easy win in his constituency