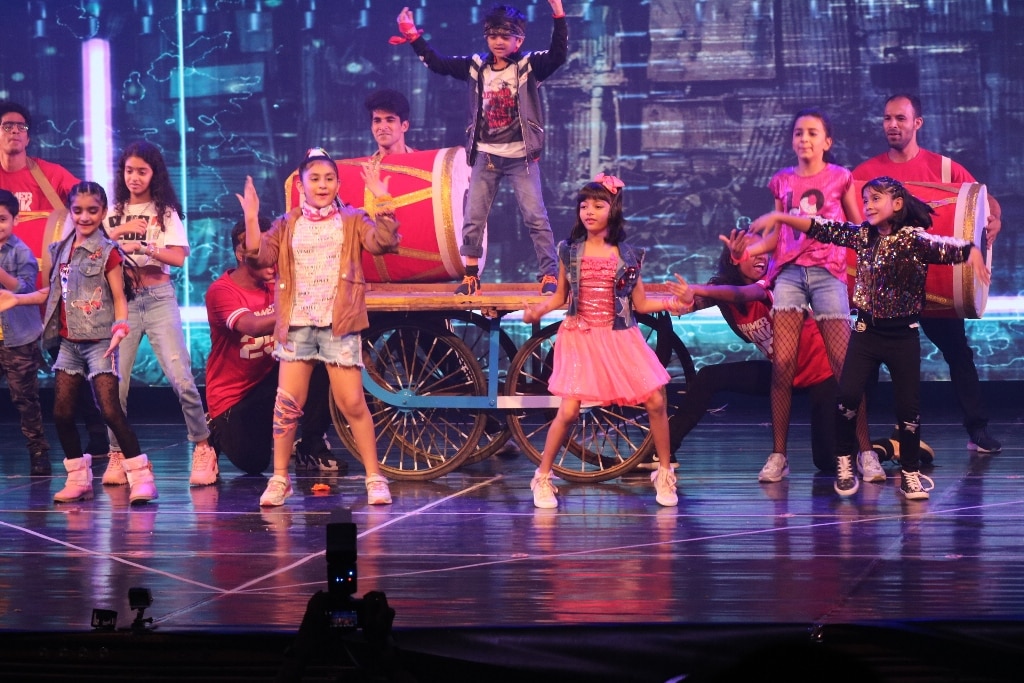 The 7-year-old daughter of Abhishek Bachchan & Aishwarya Rai showed off her cool moves on stage as she danced on Gully Boys songs. Fans on social media simply loved her dance move and cute style and even compared the lil one to her star mommy Aishwarya Rai. Looking super-adorable in a pink frock and denim jacket, Aaradhya got compliments for being a little bundle of talent 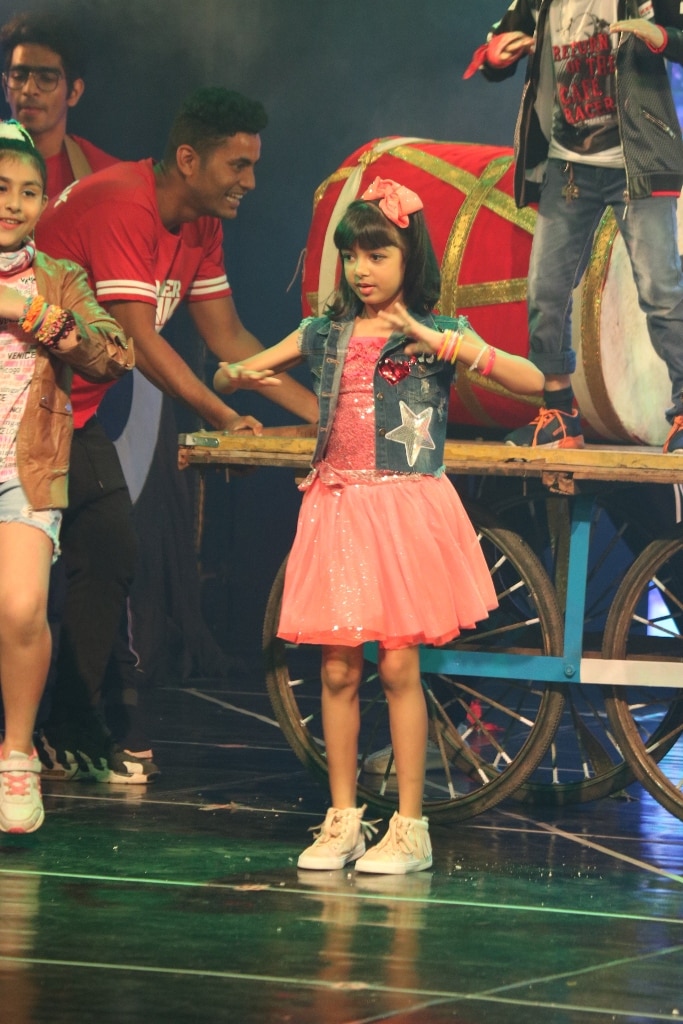 And while Aaradhya Bachchan stunned everyone with killer dance moves and stole the limelight at an event, she yet again got trolled by some haters on social media! Aaradhya was brutally trolled online for her hands and legs as many haters felt she was too lean and posted crass comments for the little one. 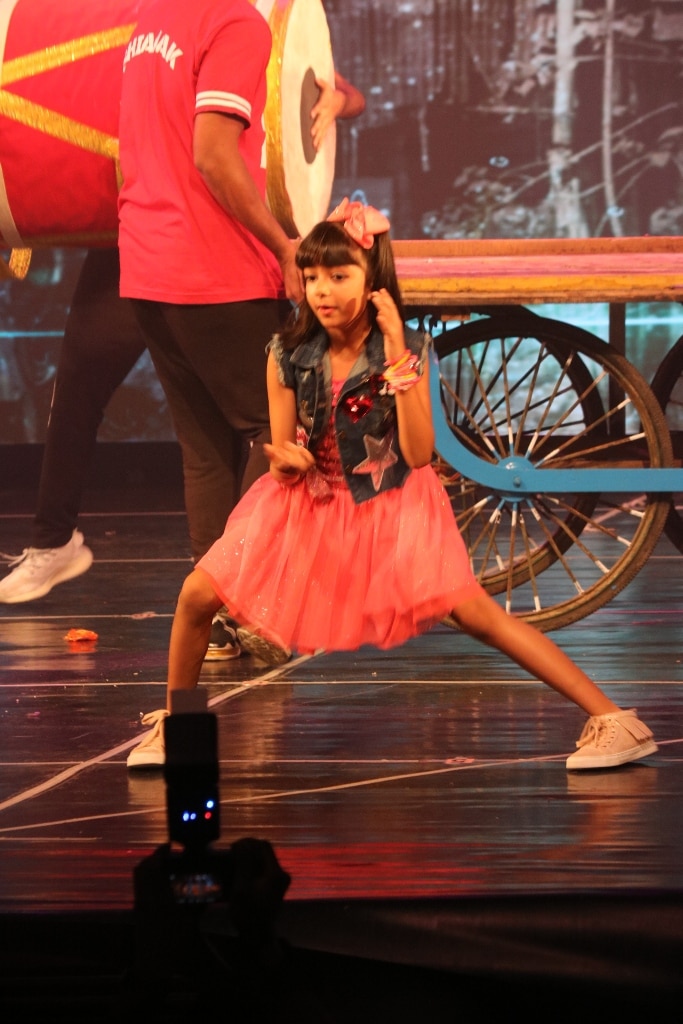 One of the user wrote: “I’m I the only one notice her hands and leg.. Very Lean.” 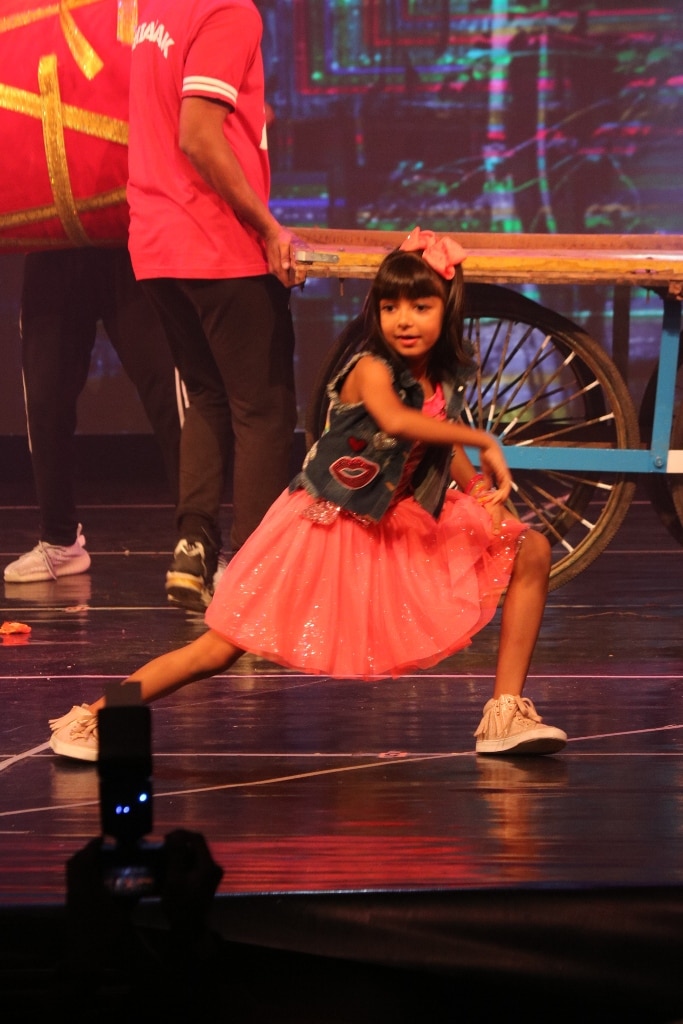 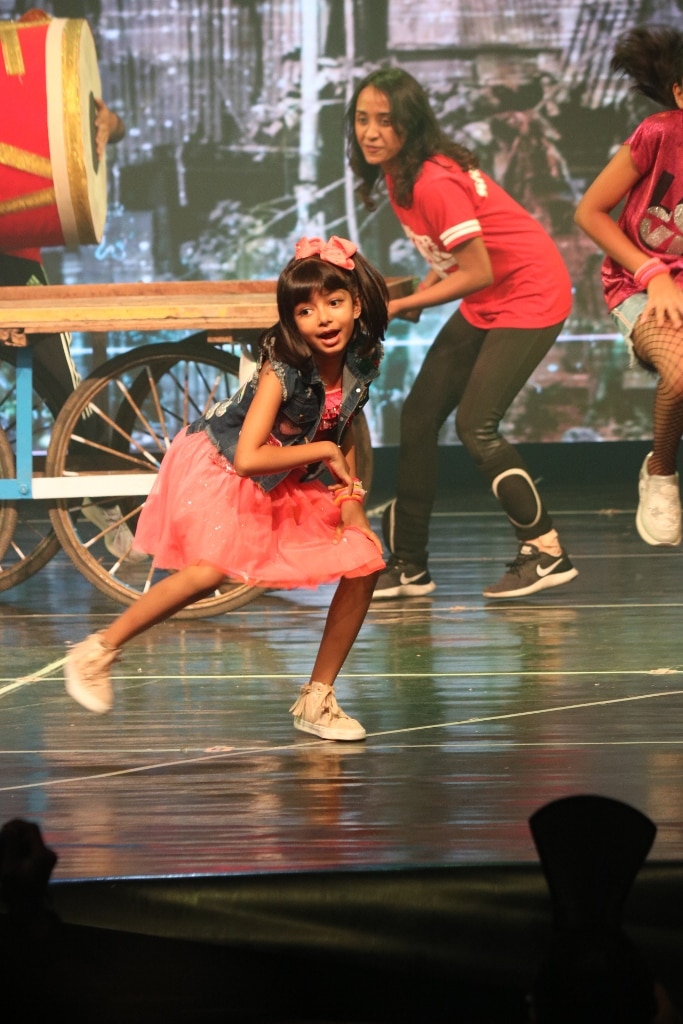 On of the comment was: “Bahut Kamjor hai Aaradhya.” 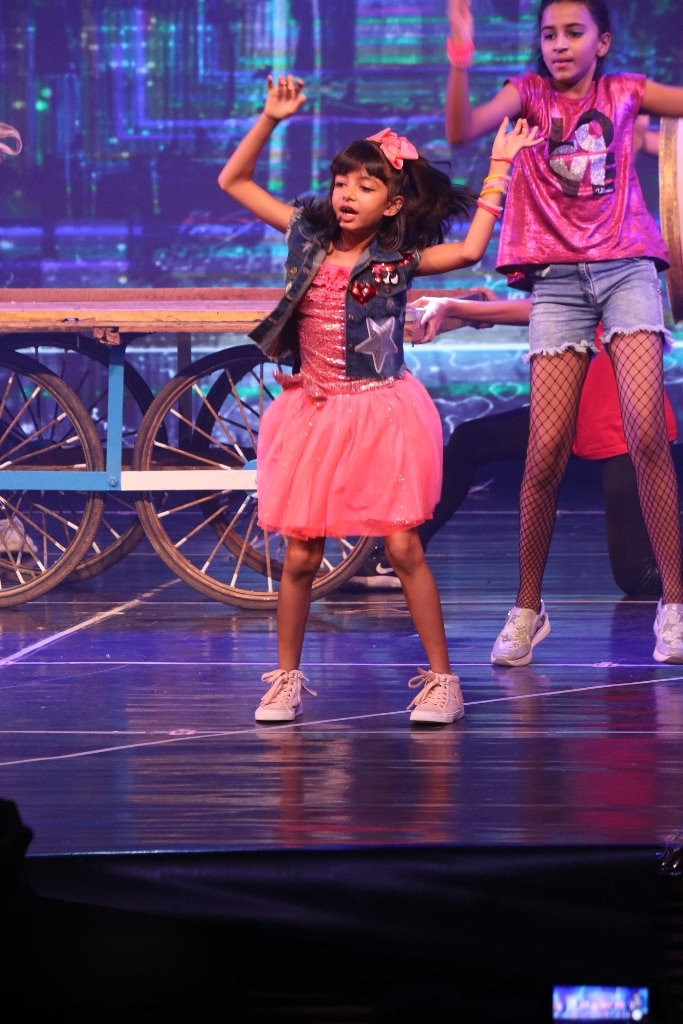 In-fact some of them wrote such insensitive comments that we can't even mention here! 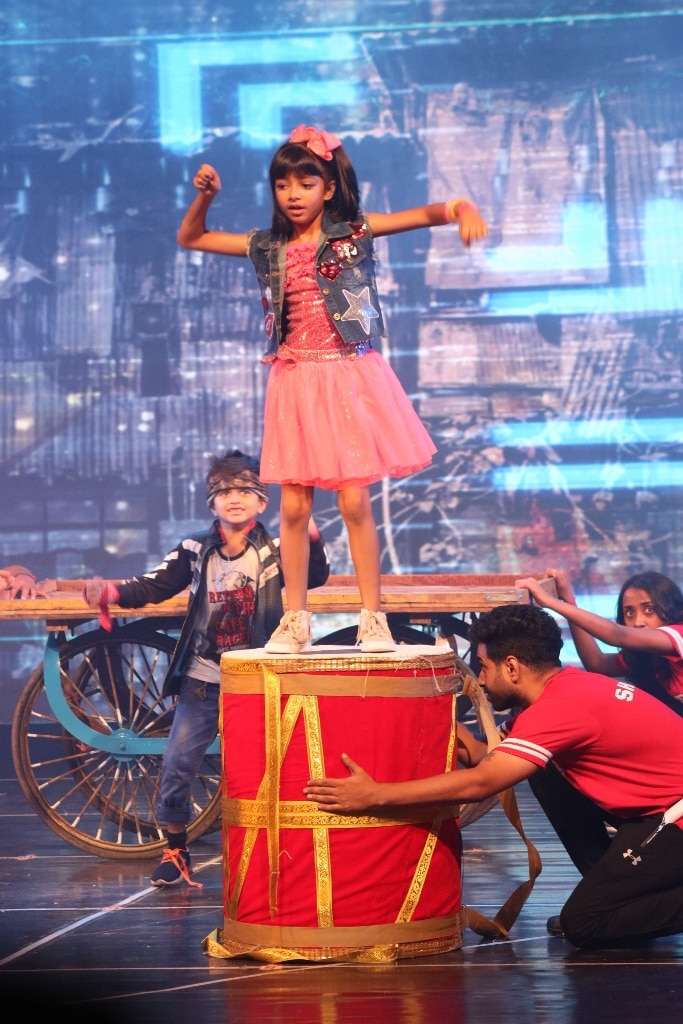 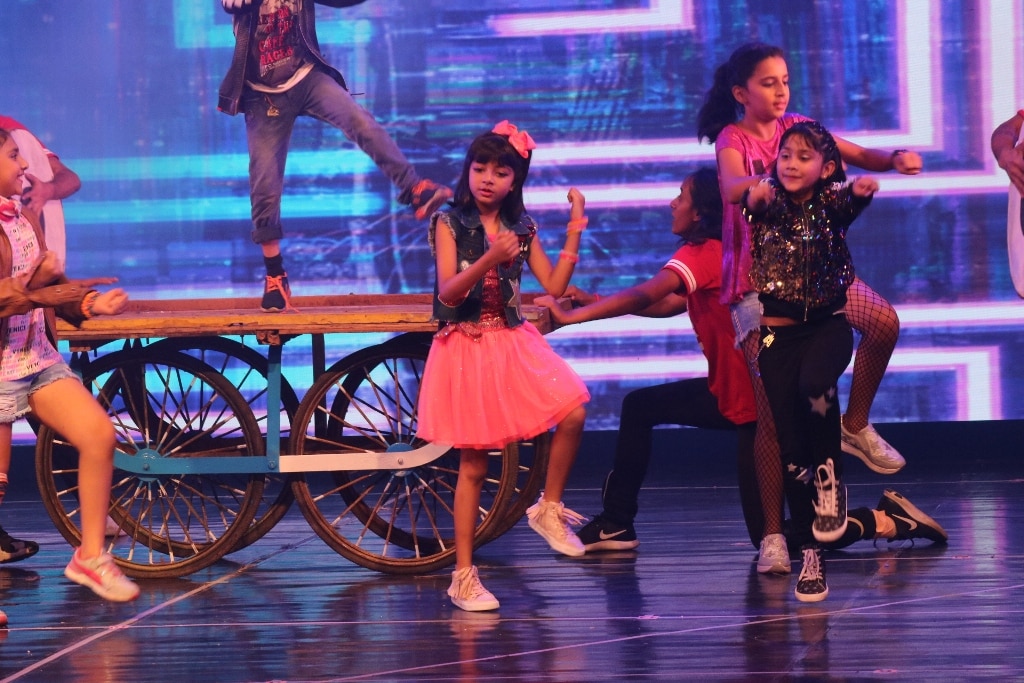 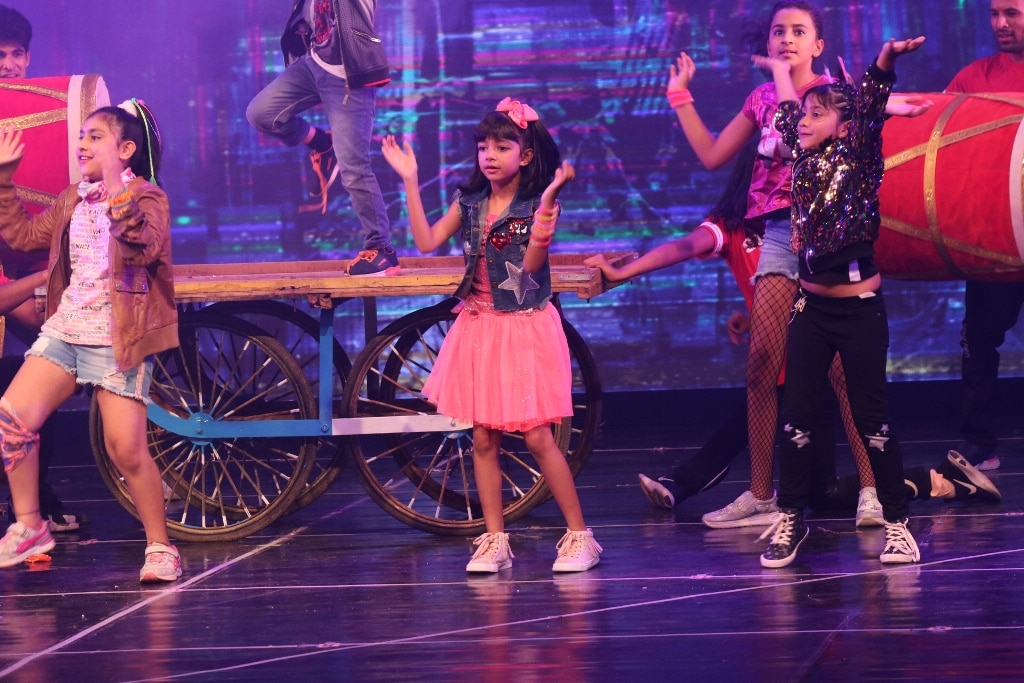 And it won't be wrong to say that she is indeed a star in making! 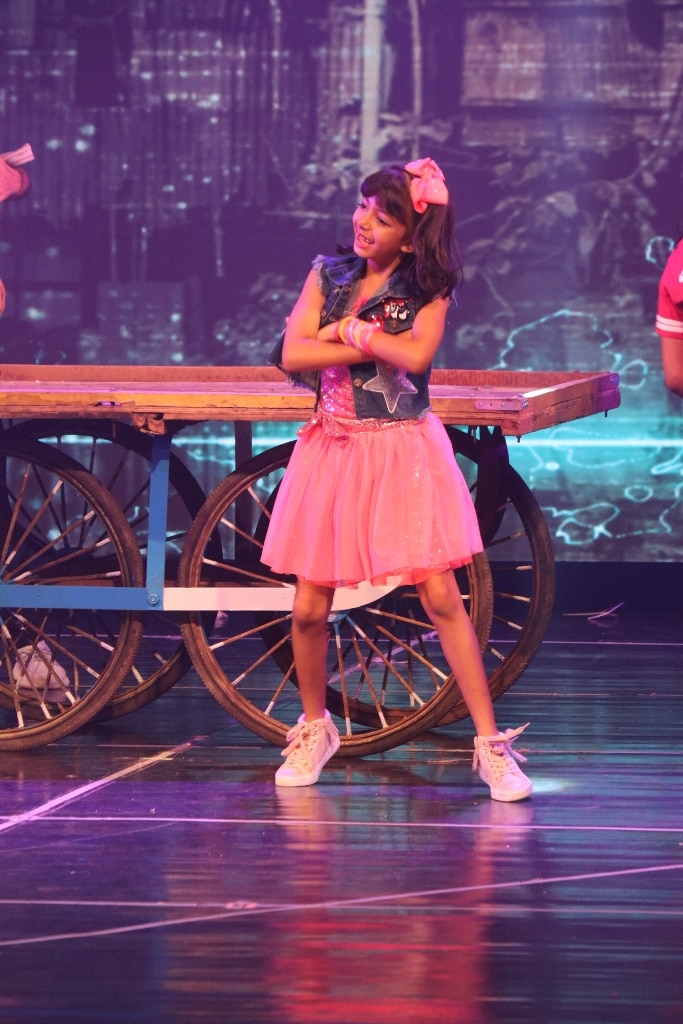