By: Team Fm
Updated: 21 May 2017 06:22 PM
Mumbai: Actress Aishwarya Rai Bachchan, who has so far stayed away from social media, is considering joining the celebrity bandwagon on the platform. 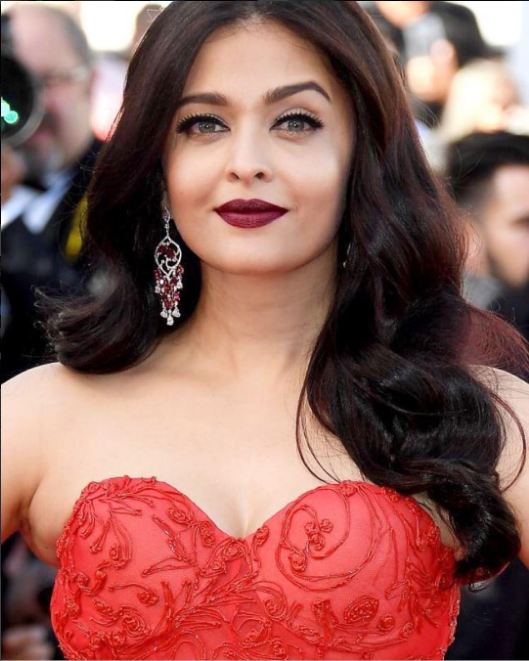 Cannes 2017: Fashionista Sonam Kapoor makes her first appearance looking RAVISHING as ever in a prismatic saree!

"I think the time has come to join social media as everyone is asking me. Thank you for your enthusiasm and I will surely consider the suggestion," Aishwarya said during a video call with the media here from Cannes. 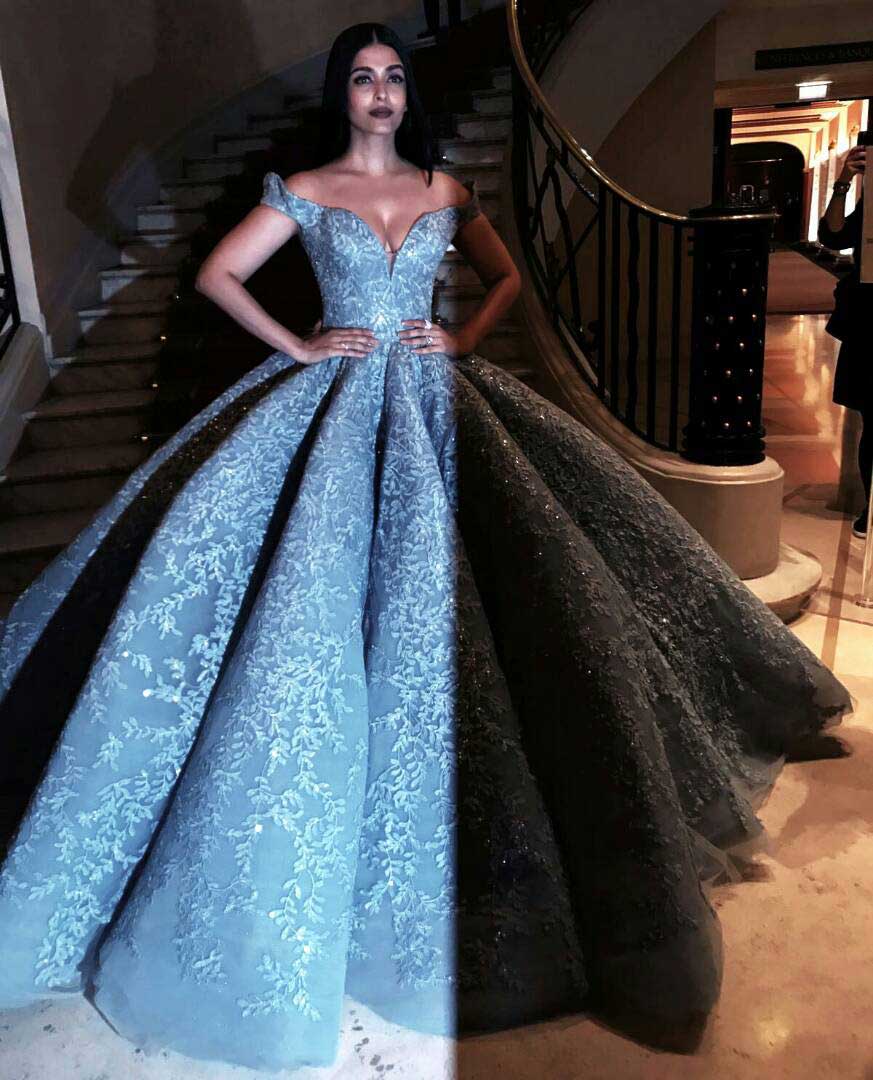 The actress's father-in-law Amitabh Bachchan and husband Abhishek Bachchan are quite active on social networking platforms, and keep in touch with their fans through them.