Ajay, who appeared in the show to promote his forthcoming directorial venture "Shivaay", got gifts for the choreographer Geeta Kapur and Shilpa, who are seen as judges on the show alongside filmmaker Anurag Basu. However, Shilpa didn't know that Ajay was playing a prank on her. When she opened the box and saw cockroaches in it, she freaked out.

"Shilpa's expression was priceless. The actress was so shocked that she couldn't contain her fear and took a while to settle in and resume shoot," said a source from the set of the Sony Entertainment Television show. 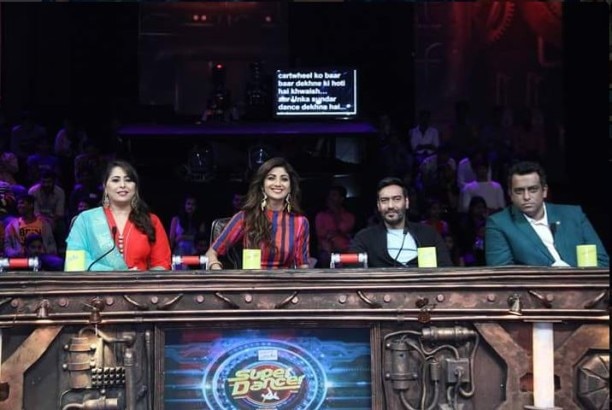 Ajay Devgn with judges of the show 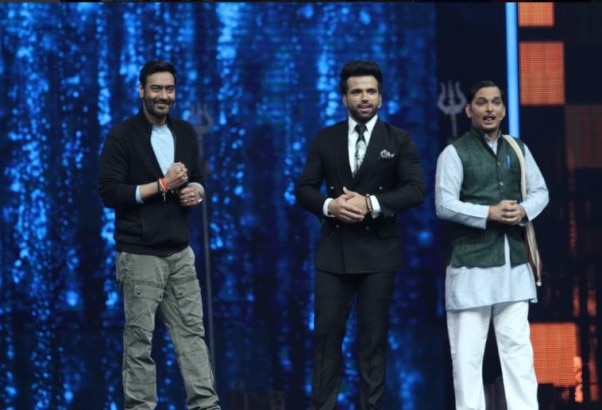 "Shivaay" is directed and produced by Ajay, who also stars in it.

The film, which also features Vir Das, Sayyeshaa Saigal and Erika Kaar, will hit the screens on October 28.