By: ABP Live
Updated: 20 Jan 2017 08:23 PM
The handsome Pakistani singer-actor who got famous in India with his Bollywood films like 'Tere Bin Laden', 'Mere Brother Ki Dulhan' and who was last seen in SRK-Alia Bhatt starrer 'Dear Zindagi' is now set make his debut in Pak Film Industry with Director Ahsan Rahim's next. 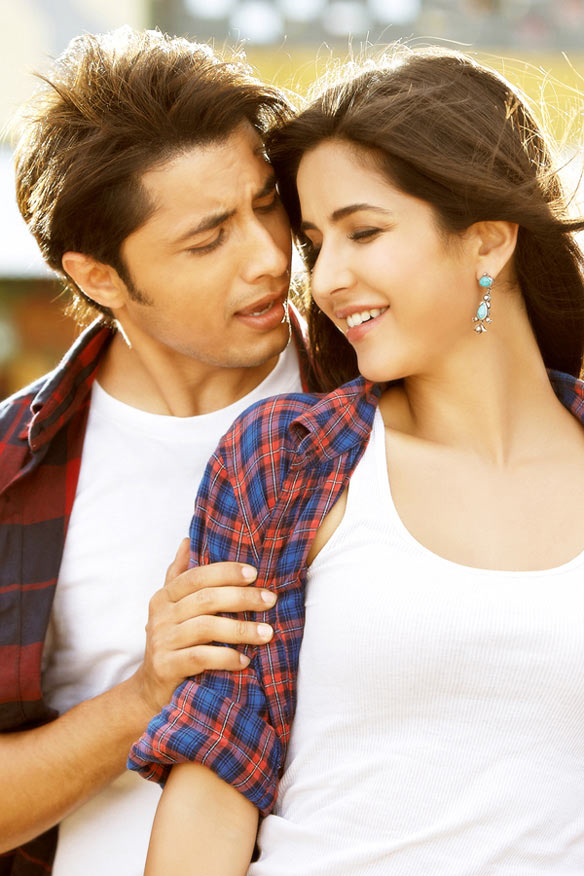 The film now gets a title and the action comedy is called 'Teefa In Trouble' as Ali himself declares on his Facebook page. Ali posts the small video of the film's script and it has the movie's name written on the front page.

Ali had made his Bollywood debut in 2010 with 'Tere Bin Laden', the sequel of which was released last year called 'Tere Bin Laden: Dead or Alive' in which Ali only made a special appearance.

After doing 7 movies here in India, Ali has signed his first Pak film with Ahsan who too is making his feature film directorial debut with this one. 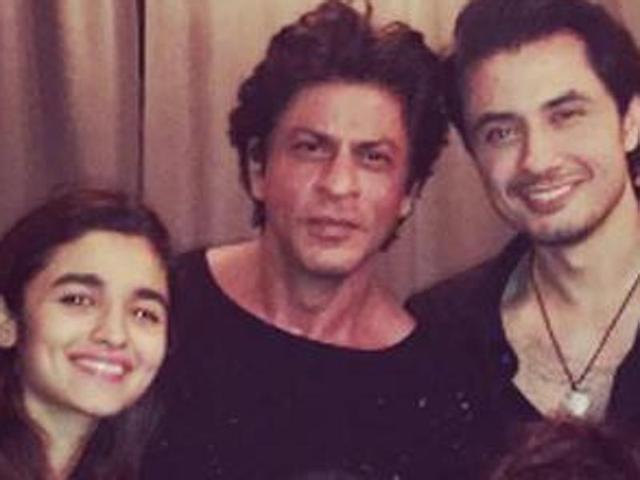 Ahsan was quoted saying about signing the rockstar,"He fits the character like a hand in a glove," he says. "It's always a pleasure working with Ali Zafar and he loves the script and we are on the same wavelength."