Alia Bhatt to ring in New Year 2019 with Ranbir Kapoor & his family in New York!

By: Shruti Srivastava
Updated: 05 Dec 2018 05:29 PM
The rumored love birds Ranbir Kapoor and Alia Bhatt have been shooting for long hours for their upcoming film 'Brahmastra' in Mumbai and we recently saw how the injured Alia shot for a daredevil stunt with her co-actor walking at the edge of a boundary wall[Pics-Video] in the city. We also informed you that it was the long shooting hours due to which both Alia-Ranbir could not make it to the Deepika Padukone and Ranveer Singh's Wedding reception held in Mumbai on 1st December at Grand Hyatt hotel. Finally the two are taking time off their work to ring in New Year's together and they have a special plan for the same.

According to a latest report, Ranbir-Alia will celebrate Christmas 2018 with none other than the former's family in New York. Ranbir's ailing father Rishi Kapoor along with his mom Neetu Singh has been getting medical treatment for an undisclosed disease since September end. Ranbir had then accompanied him too but returned in a month to shoot his upcoming films 'Brahmastra' and 'Shamshera'. 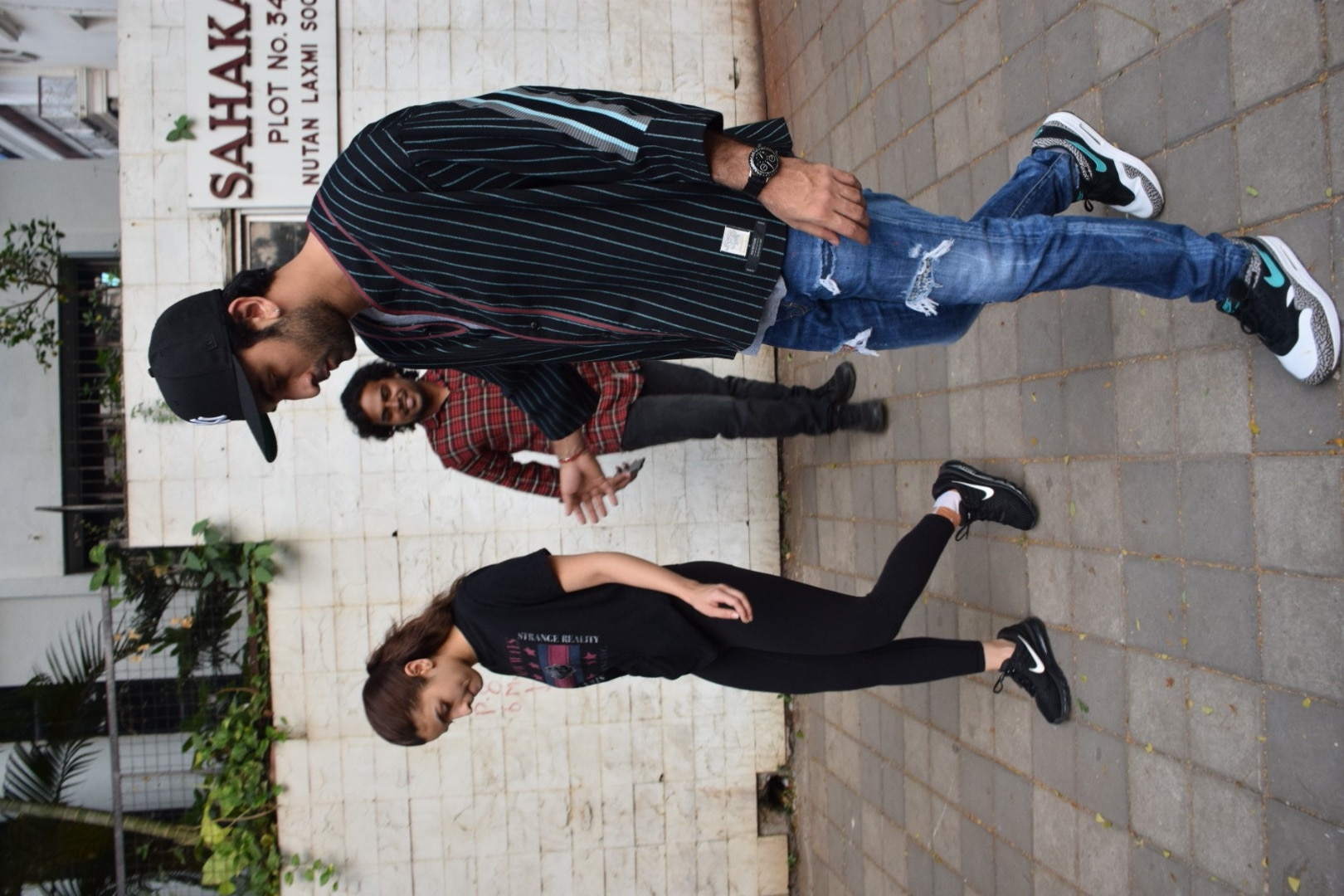